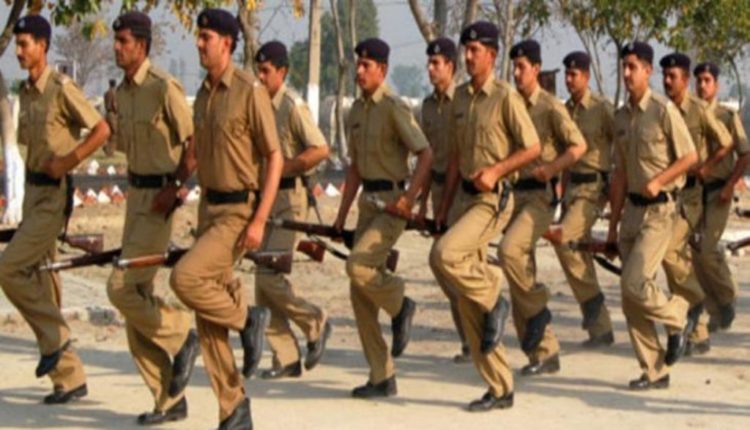 The deceased has been identified as Prabasi Nayak (22) of Nuagaon village in Nayagarh district. The two injured-Kuna Nayak (22) of Dhenkanal district and Prabhat Sahu (23) of Karoda village in Boudh district- were undergoing treatment at the district headquarters hospital (DHH) here till last reports came in.

Sources said the trio complained of illness during a 5 km running event at the battalion ground this morning. Though all of them were rushed to the Boudh DHH, Prabasi died while undergoing treatment at the hospital.

However, authorities of the recruitment drive could not be contacted to commet on the matter.

Earlier on August 9, a youth died and two others were critical during a fitness test for police job at Odisha Swift Action Force (OSAP) Seventh Battalion Ground in Cuttack.