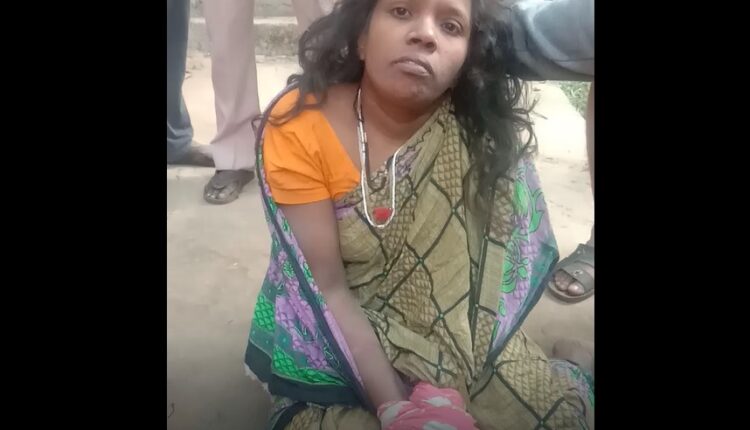 Balugaon: A woman was caught while she was allegedly stealing a baby from a house in Balugaon area in Khordha district.

The incident occurred at around 5.00 am on Wednesday.

According to reports, the woman thief had entered into Dipak Pradhan’s house situated near a hotel in Balugaon early in the morning. While she was running off with Pradhan’s one and a half year old baby boy, the family members caught her red-handed and rescued the baby.

On receiving information, the Balugaon police reached the house and arrested the accused woman.