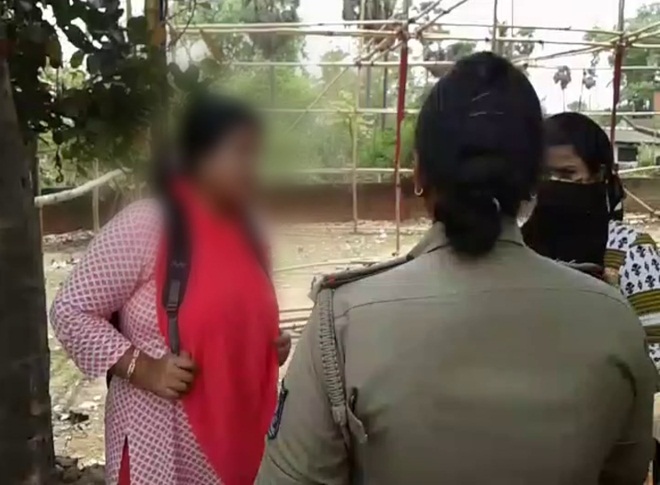 A woman today staged dharna in front of Talcher MLA Braja Kishore Pradhan’s house in Angul district of Odisha claiming to be the legislator’s wife.

The woman staged a sit in in front of the MLA’s residence at Talcher claiming that the BJD leader had a physical relationship with her and had got married in a temple earlier.

“I had terminated pregnancy twice. I don’t want to politicise the matter. I just want recognition as his wife,” expressed the woman.

While a curious crowd emerged to have a glimpse of the incident, local police swung into action and managed to evict her from the MLA’s residence.

“We have moved the woman from the MLA’s residence fearing law and order situation as Ward No 19 under Talcher Municipal area will go to bypoll tomorrow. The case pertains to Mahila Police Station in Bhubaneswar,” Talcher SDPO Hemant Kumar Panda said.