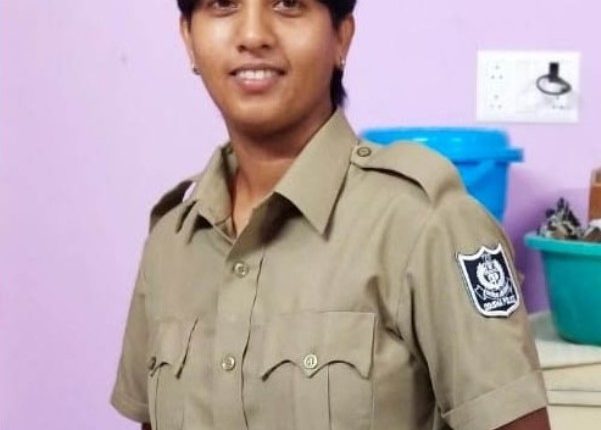 Bhubaneswar: If someone is determined enough, he/she can find a way to accomplish success. This was proved by a woman constable Ritu Singh, who recently cracked Odisha Civil Services Examination 2018.

Ritu, who is currently serving as the Constable with Odisha Police, secured 204 rank in the tough competitive examination conducted by Odisha Public Service Commission (OPSC), results of which were declared on Monday.

A former captain of U-19 Odisha Women Cricket team, Ritu, stroke hard achieving the biggest success in her career after she shifted her focus from cricket to clear administrative services examination.

The 27-year-old woman constable, who works with Koraput Battalion, revealed that she achieved the feat without coaching. She cleared the exam

The self-study and internet were two powerful weapons through which she scripted a history in her poor family with her achievement.

Born to Raja Ram Singh, a mechanic at Jeypore and Ranju Devi Singh, a housewife, in tribal dominated district Koraput, Ritu is a graduate in Commerce from Vikram Deb Autonomous College. She played for Odisha for more than 10 years in both junior and senior cricket team. She joined Odisha Police as the Constable in the year 2015 following appointment under the state government’s direct recruitment scheme for players.

During bad phase of her career in cricket, she planned to do something different. After joining the government job, she started preparation for the civil services in 2018.

Being a sportsperson it was not easy to spend time with books but her hard work paid off as she cleared the exam, Ritu said adding that she wants to crack the Civil Services Examination conducted by Union Public Service Commission (UPSC).

Ritu, who has set an example for many civil services aspirants, said that her weakness towards cricket will always continue even after she turned a bureaucrat.