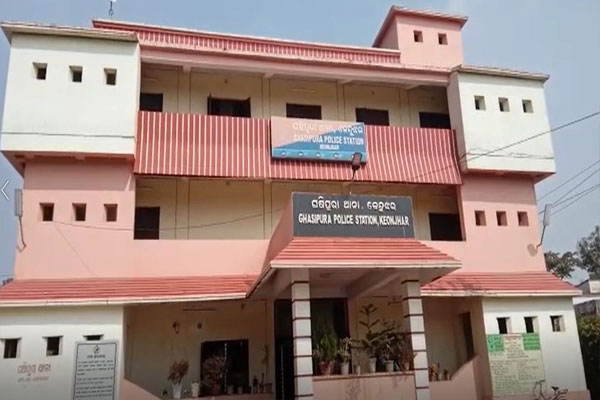 Keonjhar: A woman Assistant Sub-Inspector (ASI) was attacked by anti-socials at Padanpur village under Ghasipura police limits in Keonjhar district when she had gone to the locality to settle a dispute yesterday.

As per sources, ASI Anushaya Sethi along with her team went to Padanpur yesterday to resolve a dispute. While the cops were negotiating, a group  of locals intervened and allegedly abused the cops verbally.

It is also alleged that the anti-socials later thrashed the ASI leaving her with a bleeding nose. Although  a police complaint has been lodged in this connection, no arrest was made till last reports came in.

When asked, Anandpur Sub Divisional Police Officer (SDPO)  Bidhyut Chandra Panda said that the ASI and her team had gone there to settle a family feud. But she was attacked by only one person on the spot and not a group of people.

“We have already identified the culprit. He will be arrested soon and legal action will be taken against him as per law,” Panda added.