Woman crushed to death by elephant in Odisha 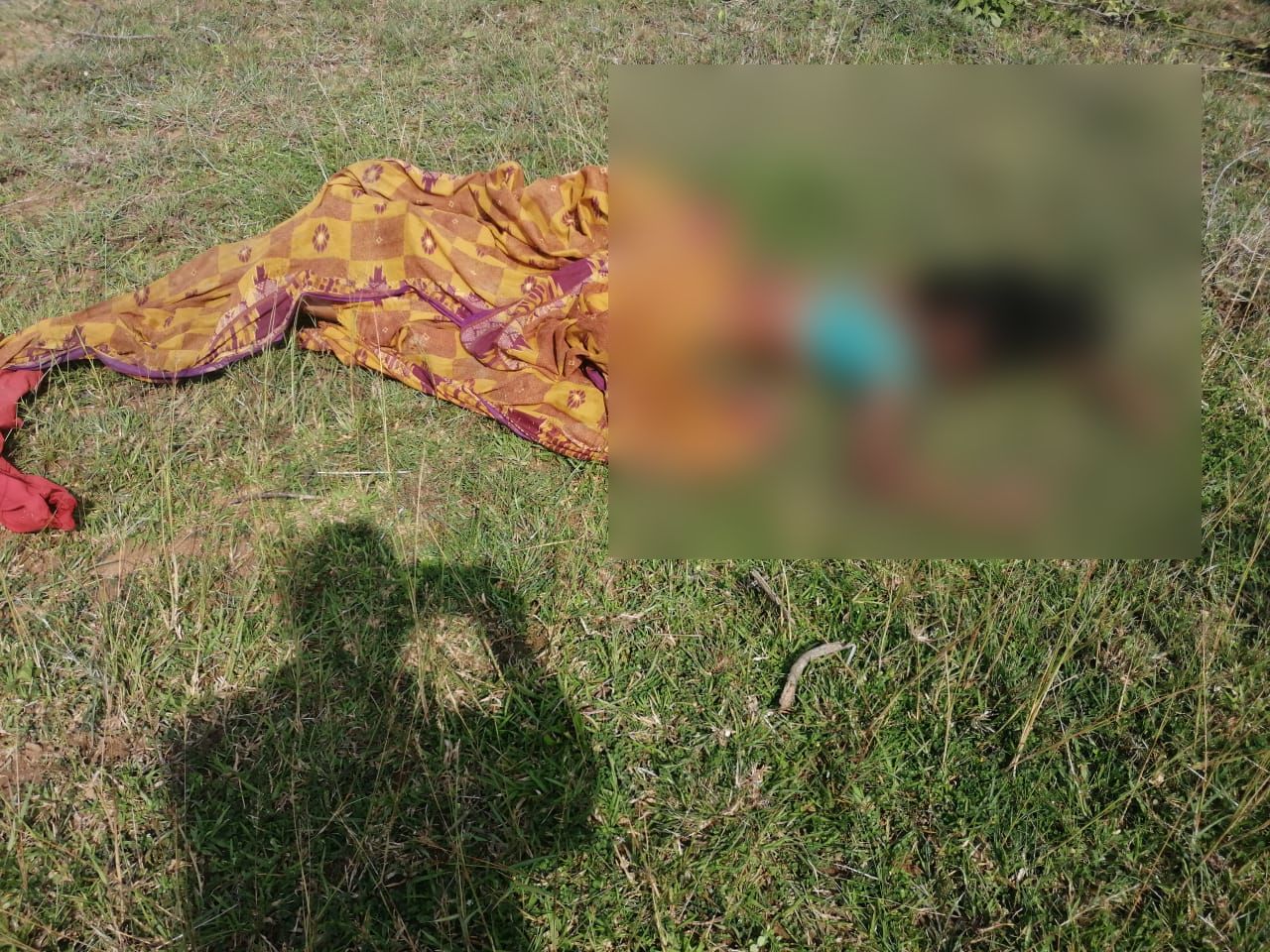 Angul: In a tragic incident, a woman trampled to death by an elephant at Panaposi village in Machokuda panchayat of Angul district last night.

The 40-year-old woman has been identified as Nalini Majhi of the village.

1 killed, another injured in separate jumbo attacks in Odisha

According to sources, when the woman was returning from Bagidia to her home at around 8 pm last night, an elephant attacked her and later crushed her to death.

Tension prevailed in the area following the incident as angry locals staged a road blockade holding forest officials responsible for the mishap. Later, police reached the spot and took control of the situation.

3 minor boys run away from residential school in Odisha