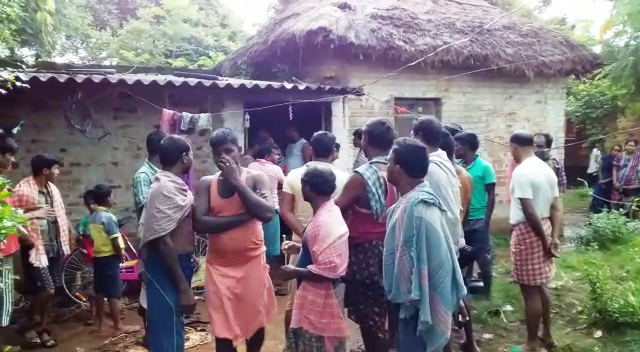 Dhenkanal: In a tragic incident, a woman and her daughter were charred to death in a major fire mishap in their house at Godipatana village under Ward-3 of Bhuban NAC in Dhenkanal district this morning

Th deceased have been identified as Mamata Pothala (38) and her daughter Jyotsna (13).

The incident occurred after the gas cylinder in their kitchen led to a fire in the house. While both the mother and the daughter were burnt alive, Mamata’s husband Duryadhan (42) and her 10-year-old son sustained burn injuries while trying to save the former. They injured were later admitted to the Bhuban Community Health Centre (CHC) for treatment.