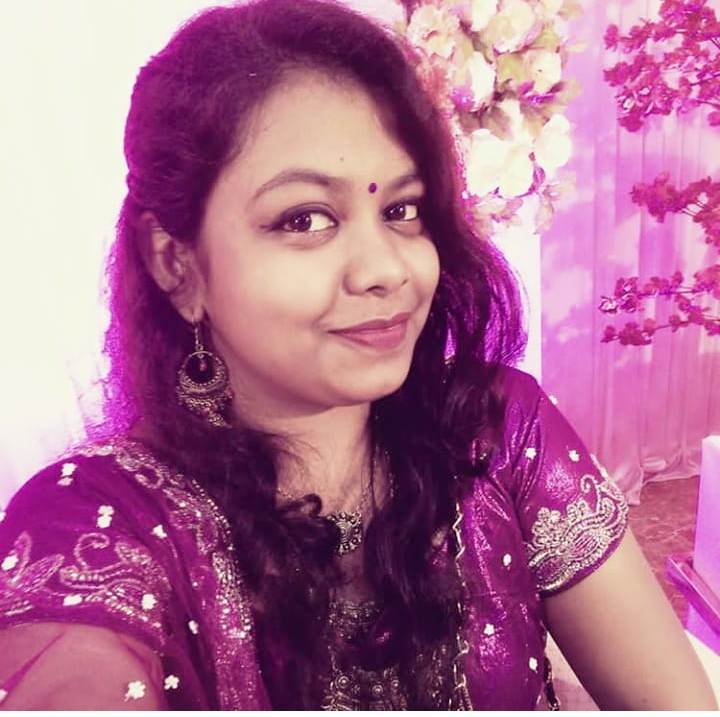 Bhubaneswar: Mystery shrouded death of a woman doctor, whose body was recovered from a rented house at Shree Vihar in Chadrasekharpur area here today.

The deceased identified as Manaswini Barik was working in a private hospital here.

Sources said Manaswini, a native of western Odisha, was a divorcee and staying in a rented house in Shree Vihar here. When she did not come out of the house till late in the morning today, some neighbours broke opened the door to find her lying in an unconscious state. Later, she was rushed to a hospital here, where doctors declared her dead.

On receiving information, police reached the house and seized a few injections and syringes from her room. However, it is yet to be ascertained whether it is case of murder or suicide.

An investigation into the incident is on, police said.

Woman killed by two sons over allowance in Odisha’s Sundargarh