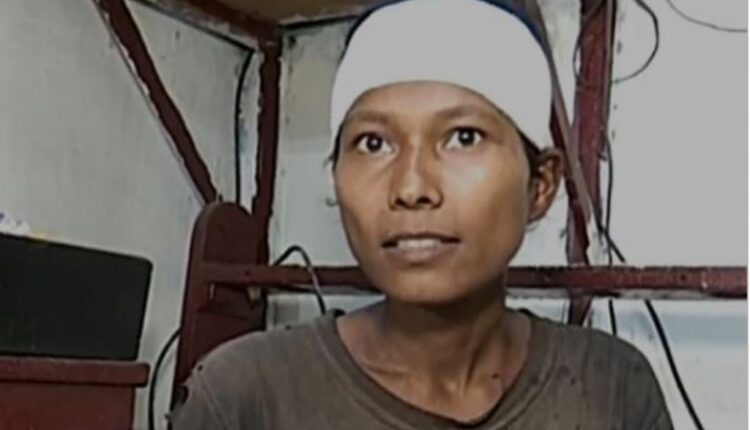 Rourkela: A woman Engineer was attacked by a Railway Protection Force (RPF) Constable in a moving train near Odisha’s Rourkela last night. The woman lodged a complaint at the Government Railway Police (GRP) station in Rourkela regarding the incident today.

As per the woman, Anita Shree Shrestha, the RPF Constable, Ajit Naik misbehaved with her and attacked with a stick after an argument in the moving train near Panposh. She has sustained severe injuries on her head.

When the train halted at the Rourkela Railway Station for a brief period, the RPF Constable then deboarded Anita who was bleeding profusely. The woman went to the GRP station, Rourkela and lodged the complaint against Naik.

Anita graduated from an engineering college in Dharwad in Karnataka. Despite being an Engineering graudate, Anita has been eking out a living by selling fruits in trains, she added.

As Anita was not having enough money to buy a valid ticket, she was travelling without ticket in the train. She boarded Gitanjali Express from Gondia to travel up to Howrah.

“Had a TTE attacked me, I would not have protested as I was travelling without ticket. But who gave authority to a RPF Constable to beat me in such an inhuman way,” Anita asked.

An official of the GRP station, Rourkela, said the accused RPF Constable has been identified as Ajit Naik, who is posted at RPF, Tata unit.

Based on the complaint filed by the woman, the GRP registered case no 55 under Section of 341, 323, 506 and 354 of IPC. A Sub Inspector is been assigned to investigate the case, said the GRP official, adding that the medical examination of the victim was done.