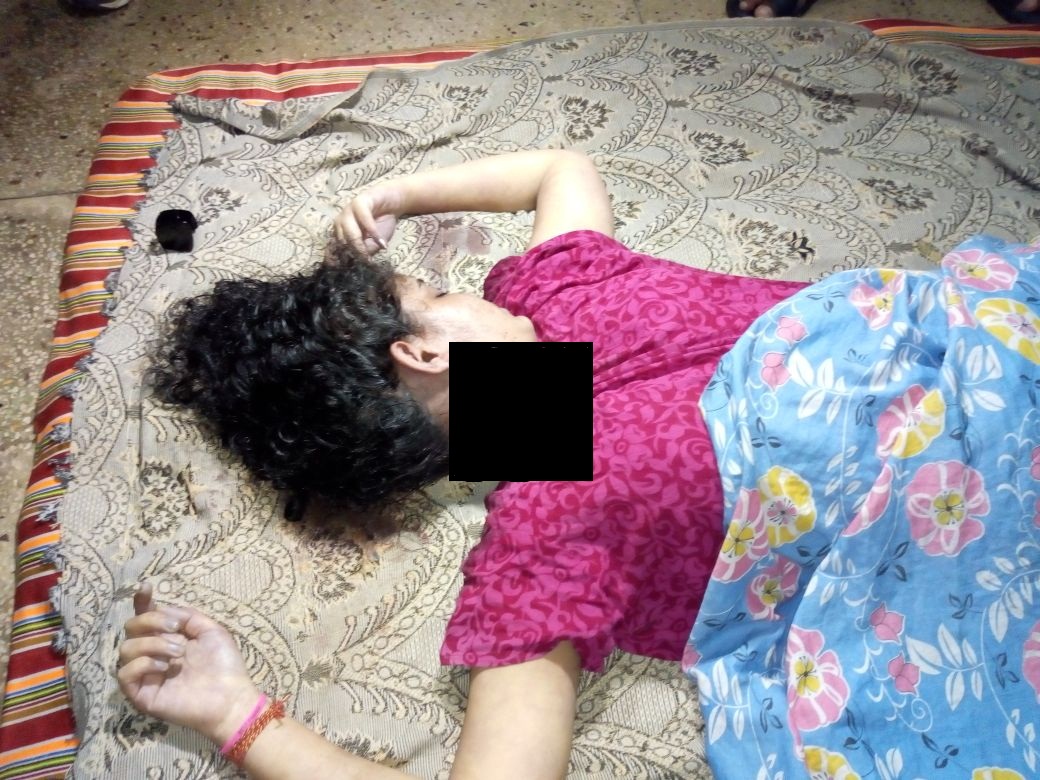 Bhubaneswar: Mutilated body of a young woman was found from a rented house at Kanan Vihar under Infocity police limits in Odisha capital this morning.

The deceased was identified as Haseena Das, hailing from Erasama area in Jagatsinghpur district. She was working as a pharmacist in a private hospital in the city.

It is suspected that the woman has been murdered last night as a cut mark was visible on her neck.

However, the family members of the deceased have alleged that she has been raped and then murdered.

On being informed about the incident, police reached the spot with scientific team and started probe.