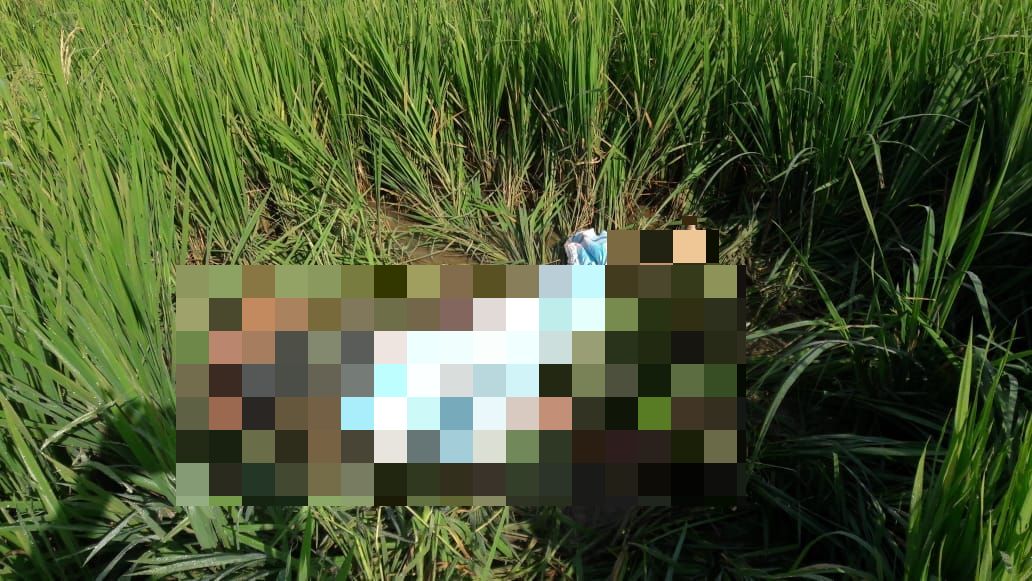 Sambalpur: Body of a young woman was found in a naked state at a paddy field near Kashipalli forest under Rengali police limits in Odisha’s Sambalpur district today.

Though the identity of the deceased was yet to be established till last reports came in, it is suspected that she has been raped and murdered.

Locals spotted the woman lying dead at the paddy field this morning and informed police about it.

Cops recovered the body from the spot and sent it for post-mortem. The murder took place last night and the circumstances under which she died can be known after the autopsy, police sources said.

Youth strangled to death by friends in Odisha