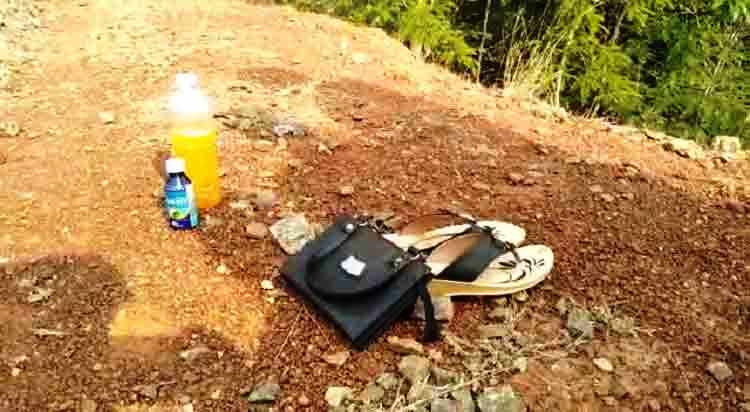 Khordha:  The mutilated body of a woman was found on rail tracks on Khurda-Bolangir Railway line near Karadagadia in Khordha district today.

Mystery deepens around the death of the woman as a poison bottle, a vanity bag and her sandals were found near the rail tracks.

Sources said some locals first spotted the body early this morning and called up the police. The cops have begun an investigation into the incident.