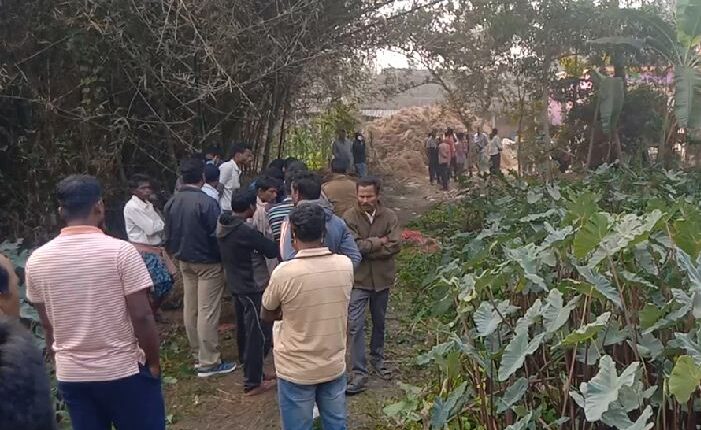 Bhadrak: A woman was found dead with her throat slit at Nuapokhari village under Bhandaripokhari police limits in Odisha’s Bhadrak district, today.

The deceased has been identified as Radharani Mohanty (27). Surprisingly, her husband Narayan Mohanty (36) has gone missing. The couple had married six years ago and has a four-year-old daughter.

Locals spotted the woman lying dead near a bush in the locality this morning and informed the police.

Police have recovered the body for post-mortem and started an investigation into the incident. Though the reason behind the death was yet to be ascertained, it is being suspected that the woman was murdered.

On the other hand, the deceased’s brother alleged that she was killed by her husband. Narayan was having an extramarital affair with his aunt while the matter was being opposed by his wife Radharani, the complainant alleged.