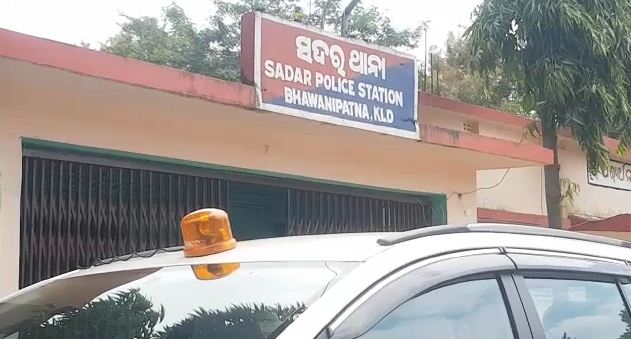 Bhawanipatna: A married woman was allegedly gang-raped by three men near Gobara canal in Junagarh area of Odisha’s Kalahandi district.

Acting on a complaint lodged by the victim, the Bhawanipatna Sadar police have arrested the accused. They have been identified as Jhasketan Nag, Laxmikant Nag and Kishore Chandra Mahalik.

According to reports, the husband of the woman, who works in Goa, had given an amount to Jhasketan to give it to her. While Jhasketan gave Rs 1000 to the woman at her house, he told her to receive the rest amount from him at an ATM kiosk located at Gobara Chhak after withdrawal of the money.

As the woman reached the spot, Jhasketan and two other accused, who were telephoned by him regarding her arrival, forcibly took her to a secluded place, where they raped her.

On the basis of the complaint, police have registered a case under Sections 376D, 394, 294, 506 and 34 of the IPC. The accused and the victim were sent for medical examination.