Woman, granddaughter killed in brutal attack by neighbour in Odisha 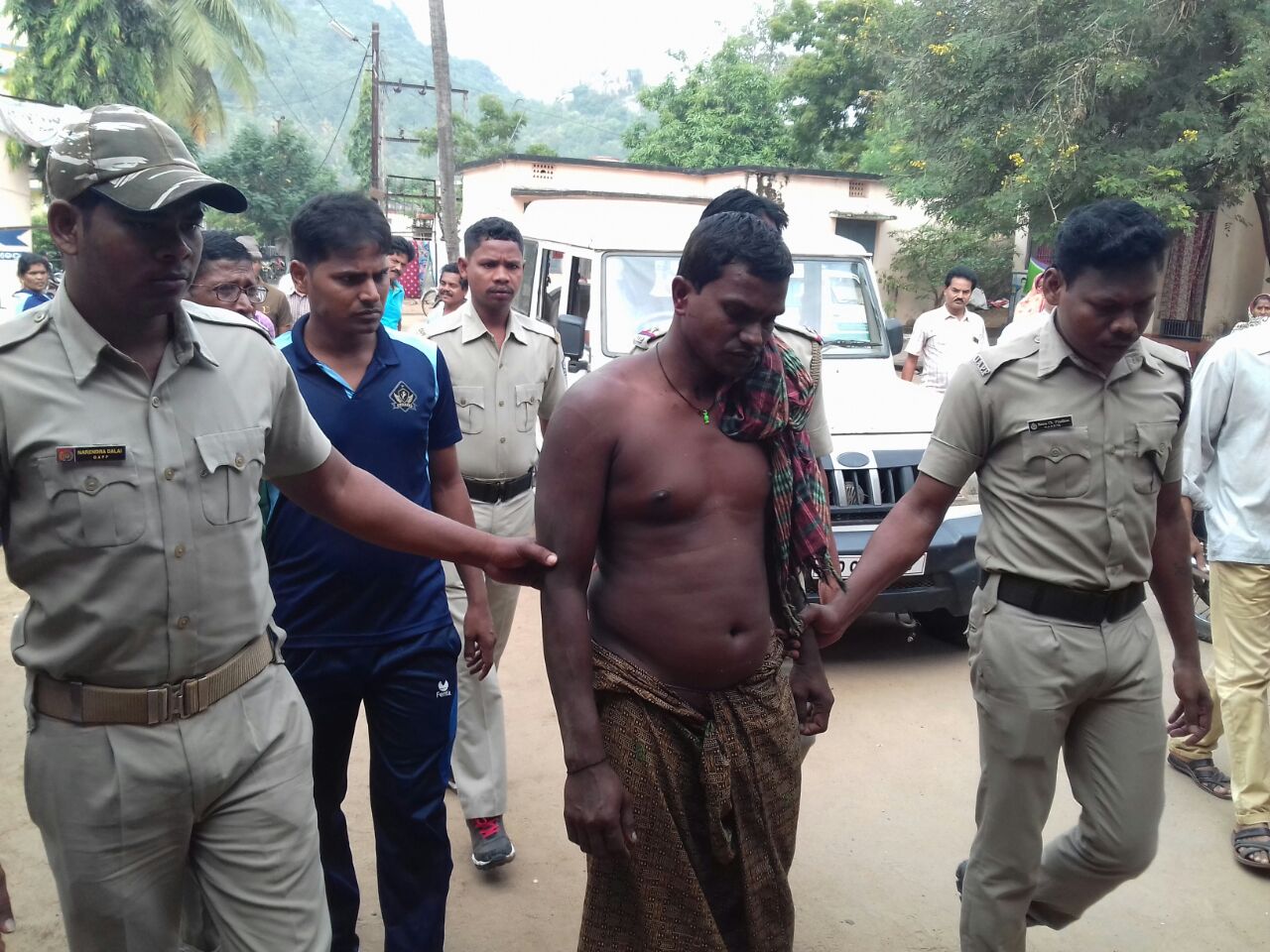 Berhampur: A woman and her granddaughter were killed in a brutal attack by their neighbour in Ganjam district here this morning.

The victims were rushed to the MKCG hospital in Berhmapur under critical condition. However, they succumbed to the injuries.

The incident occurred in Badiamba village under Hinjili police limits.

According to reports, the neighbour identified as Ranjan Sethy (30) attacked the 60-year-old woman Kama Sethy and her minor granddaughter (3) with a sharp weapon in absence of other family members on Sunday morning.

Although, the reason behind the incident is yet to be known, the family dispute is suspected behind the murder.

However, it is believed that Ranjan was suffering from a mental disorder.

The locals caught the accused while he was trying to flee the area after incident. Later, he was handed over to the police.

On the trail of early man, Jain monks & kings at Odisha’s Udaygiri-Khandagiri