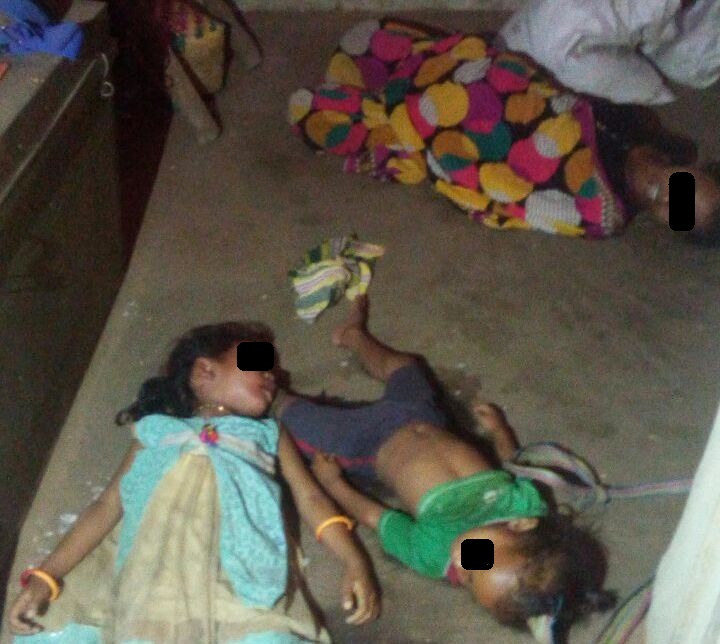 Balangir: In a shocking incident, bodies of a woman and her two children were found hanging inside a house at Kapani village under Belpada block of Odisha’s Balangir district today.

The deceased have been identified as Sunita Rana, her 7-year-old daughter Lipsa and 2-year-old son Lokesh. Though the exact reason behind the deaths is yet to be ascertained, it is suspected that the woman initially hanged her children to death before committing suicide by hanging herself over family feud.

A woman of the village spotted the bodies in the house this morning while Sunita’s husband Bhikari had gone to the forest to collect firewood.

On being informed by villagers, police reached the spot, seized the bodies for post-mortem and started investigation.

Jaga-Kalia can be shifted to Odisha: AIIMS to NHRC