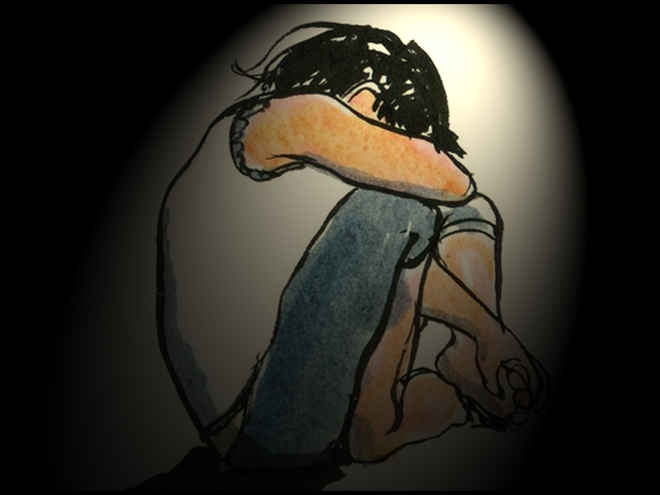 A written complaint has been lodged by the victim at G. Udayagiri police station against the Army jawan identified as Tulu Pradhan of Pena Gabari village and APR constable for allegedly raping her inside her house.

Based on complaint, the police detained two accused for interrogation.

According to reports, the woman home guard was staying at a house on rent at Telisahi of the town. She was allegedly gangraped on roof of her house by Tulu and his friend while she was alone last night.

The victim has been sent for medical examination. Two accused have been detained and being interrogated, said G. Udayagiri Inspector Balakrushna Kahanr.

However, Tulu, who is posted in the Bihar Regiment, denied the rape allegation leveled against him.

He said that he was into a relationship with the lady home guard in the past two years. He also wants her to get married. However, she refused his proposal and brought such allegation against him.

“I visited here on a three-day leave from the service. She lodged complaint with police to take revenge to assassin my character and to create problem in my job. We are in the relationship in the past two years. Even if something might have happened, I agree to marry her,” Tulu told media reporters.