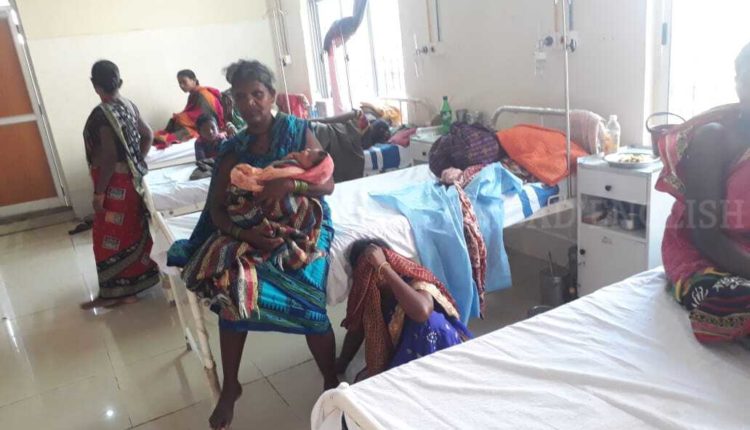 Nabarangpur: A woman reportedly ended her life by jumping off the Nabarangpur District Headquarter Hospital building this afternoon.

After telling her husband and mother-in-law that she is going to toilet, the woman came outside the Gynaecology ward. Later she jumped off the hospital building’s third floor, said one of her relatives.

The deceased, identified as Jema Bhatara of Dangara village under Dabugaon block had given birth to a boy five days back at the hospital. She is survived by her husband, a son and daughter.

Reason behind her death was not known.