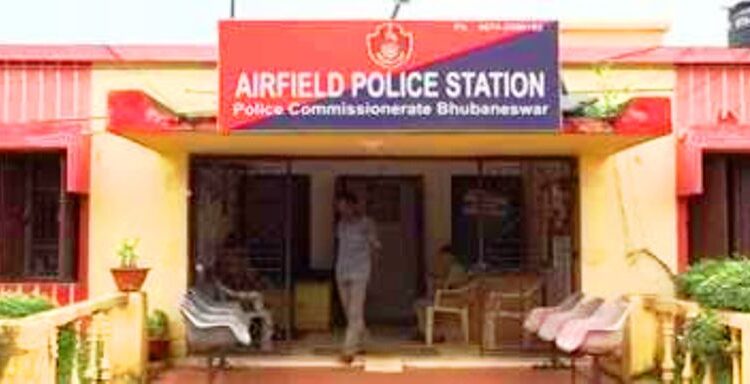 Bhubaneswar:  In a spine-chilling incident, a woman was beaten to death by her two minor sons at an apartment in Sundarpada area under Airfield police station here today.

The deceased has been identified as Binodini Mishra, who was in her 40s.

Reportedly, an altercation broke out between the mother and her sons late last night over some family issue. In a fit of rage, the two minor boys aged 12 and 15 years started beating Binodini with an iron rod killing her on the spot. Later, they kept the body in the bathroom and went outside after locking the flat from outside. This morning, the security guard of the apartment called up Airfield police, who reached the spot and found the body lying in the bathroom.

Sources said the woman had been torturing her children under the influence of intoxicants since a while. Fed up with this, the two children beat their mother to death.

The police seized the body and sent it for post-mortem. The cops also detained the two accused for interrogation initiating an investigation into the incident.