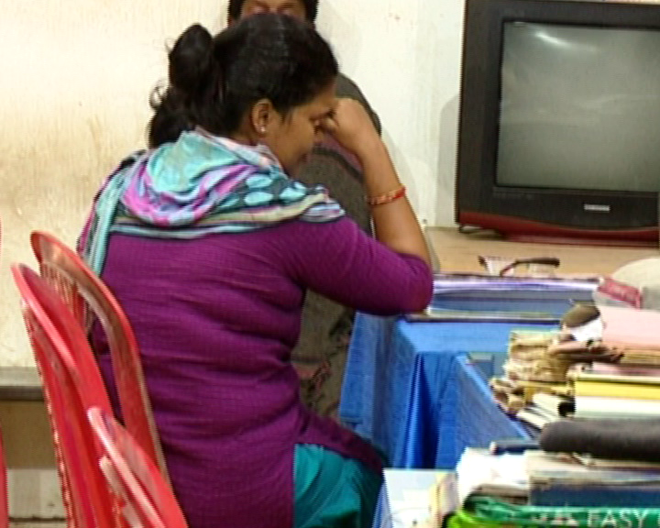 After a decade old marital life, a woman has leveled serious allegations of marital rape and torture against her husband at a local police station in Odisha capital.

According to reports, the woman has accused her husband of establishing physical relationship with her against her will. Besides, he tortures her for getting property from her parents.

The accused husband works as a captain in merchant navy and spends almost eight months in sea and remaining at his home here.

The woman has lodged a complaint with Laxmisagar police station here fearing for her life and security of children.

“He invites his friends to our house and they drink alcohol till late in the night. I stay in a state of fear for which I bolt my room from inside along with my two daughters,” the complainant said.

The woman, in her written complaint, stated that she has been tolerating torture since last ten years. Her husband tried to have sex with her last night against her will. When she pushed him to protest, he physically assaulted her.

Further, he intimidates her, she complained.

“He has no respect for women. He casts evil eyes on my relatives. So, I am scared that he might do the same with my daughters in future,” she added.

On the other hand, the accused husband refuted the allegations saying it is “false statement”.

“The allegations are false. We will sort it out,” the accused said.

The local police had detained the accused for interrogation.

17 dead, many missing as overcrowded boat sinks in Ganga near Patna