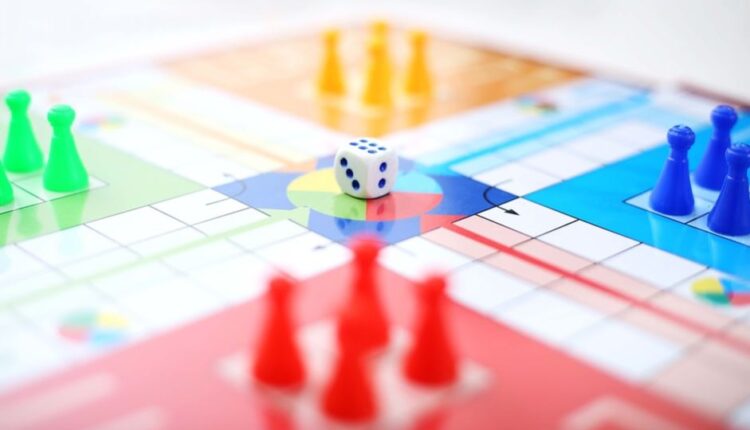 Bhopal: A 24-year-old woman has approached a family court after she lost a Ludo game to her father.

The matter came up before family court counsellor Sarita Rajani in the Madhya Pradesh capital here.

PM to inaugurate Pravasi Bharatiya Divas in Indore on Jan 9

19-year-old girl tied to tree, beaten brutally for running away from husband

The daughter has said that she has been experiencing alienation from her father ever since the outcome in the board game.

Rajani told reporters that the woman has told her she has lost respect for her father and even felt hesitation in calling him “father”.

Rajani said the father-daughter relation was better earlier and only the board game defeat led to the crisis.

The young woman has been crying and had expected the father to lose the game just to humour her, however, that did not happen.

“I had four meetings with the girl and now some positive changes have started taking place,” said the counsellor.

Rajani says there has been rapid changes in the society especially during the lockdown, where too much is being expected from everyone.

Man cycles over 100 km to take son to exam centre