Woman on bicycle hit by car, dragged for 200 metres in UP 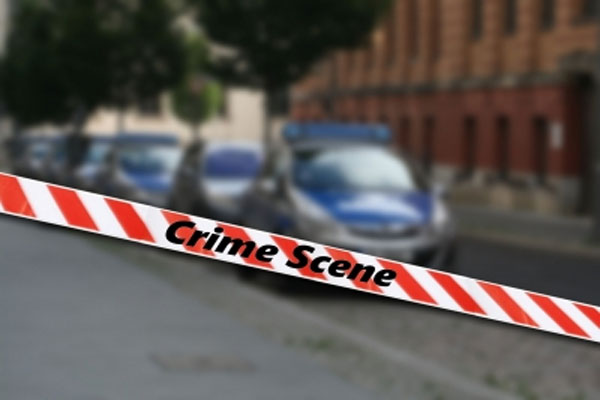 Share
Kaushambhi: In yet another shocking incident, a high-speed car hit a woman bicyclist and dragged her for more than 200 metres in Uttar Pradesh’s Kaushambhi district, police said on Wednesday.

The woman has been admitted to the district hospital in Kaushambhi, and the driver, who was also injured, is in a hospital in Prayagraj.

Quoting the complainant, the police said due to the crash, the woman got stuck onto the wheel of the car along with the bicycle and was dragged for about 200 meters.

The accident occurred when the woman was on her way to attend computer classes.