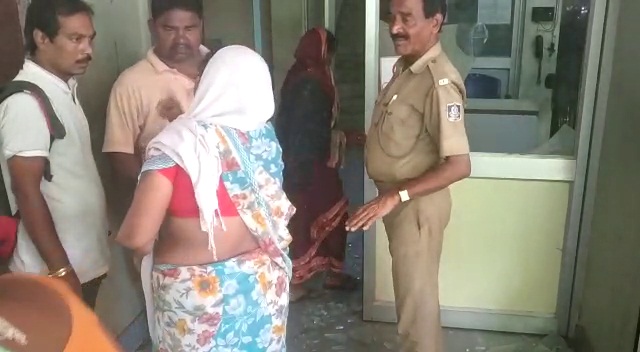 The family members of the deceased ransacked the nursing home soon after the incident.

The deceased was identified as Subhadra Mohanty of Gangapur village under Kisan Nagar police limits.

The agitating family members alleged that the hospital authorities were responsible for death of Subhadra.

According to reports, Subhadra was admitted to the nursing home in critical condition. She had consumed poison over some family feud.

Sources said that the hospital authorities directed to stop providing medicines to the patient after the family failed to meet hospital charges.

The body was later sent for post-mortem after the Mangalabag police intervened into the matter and tried to control the situation.

A complaint was filed against the nursing home with Mangalabag police.

COVID patient’s body left on road for hours in Puri;…