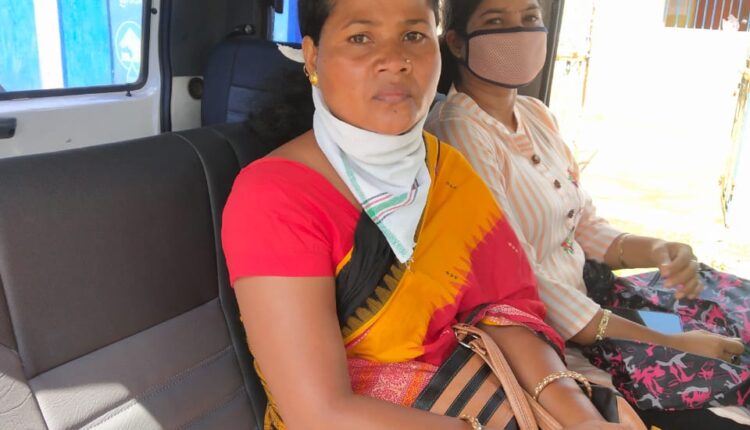 Koraput: Vigilance sleuths today caught a woman Sarpanch red-handed while she was receiving bribe from a villager in Koraput district.

According to reports, the woman Sarpanch had demanded money from a person namely Gangadhar Saunta of Baktaguda village under Koraput Sadar police limits to issue work order in respect of a village pond in his favour.

Based on a complaint received from Saunta, a team of Vigilance officers of Koraput division laid a trap to catch the corrupt sarpanch red-handed.

Vigilance team caught Majhi while she was demanding and accepting bribe amount of Rs 20,000 from the complainant at her rented house at Bhejaput village under Koraput Sadar Police Station.

The entire bribe amount has been recovered from possession of the accused, said a Vigilance official.