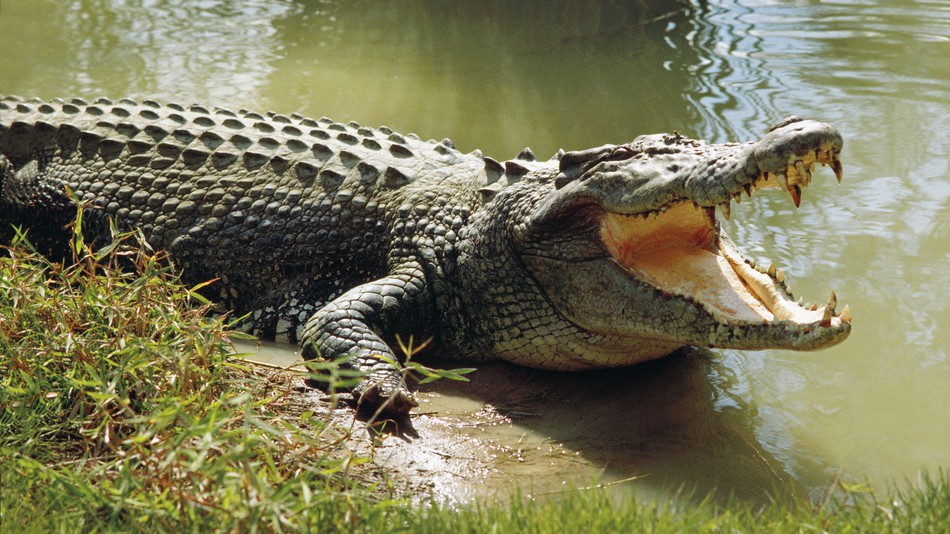 Kendrapara/Bhubaneswar: A woman was injured critically in an attack by crocodile in Kendrapara district. The woman, Ahalya Parida from Chhatara Badhi village under Tantiapali police limits sustained injuries in her legs in the incident.

Last evening the 70-year-old woman went to nearby river to attend the call of nature. Suddenly a crocodile emerged from the river and dragged Ahalya into deep water in the river.

She fought with the big reptile bravely and somehow swam to the shore. Hearing her cries for help, some villagers ran to the spot and rescued the woman.

Currently she has been undergoing treatment at a private hospital in Bhubaneswar.