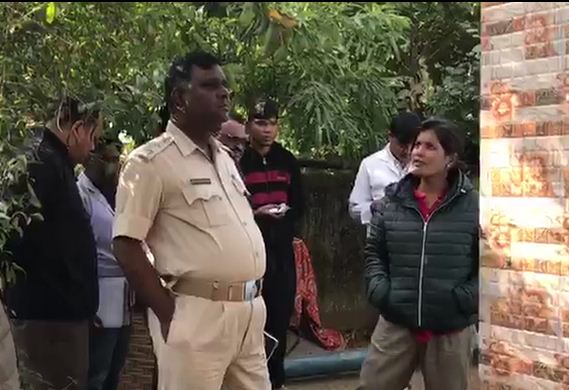 Jharsuguda: A woman was allegedly shot dead by a miscreant at Rohidaspada in Sarasmal area of Odisha’s Jharsuguda district, late last night.

The deceased has been identified as Kanaklata Rohidas. The accused opened fire at the woman when she was present near his house around 2.30 am, killing her on the spot.

Man shot dead, another critical in separate shootouts in Odisha

On being informed by her family members, police reached the spot with a scientific team and started investigation. The reason behind the firing is yet to be ascertained.