Woman molested, thrown out of moving auto rickshaw in Odisha 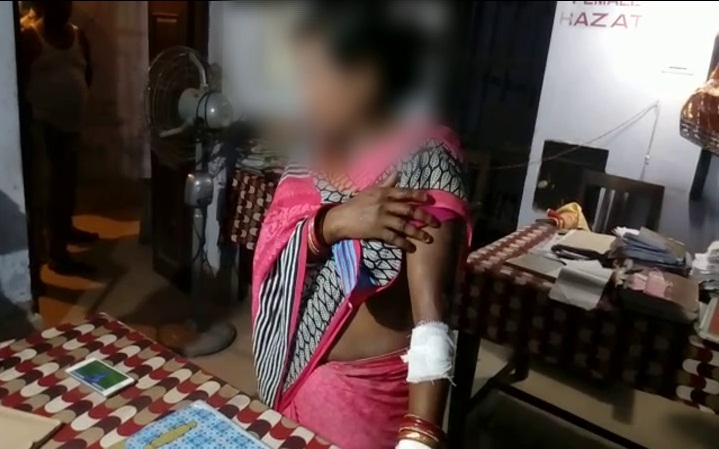 Konark: A woman was allegedly molested and thrown out of an auto rickshaw after she boarded the vehicle late yesterday night in Puri district of Odisha.

According to reports, a woman boarded an auto rickshaw at about 11 pm yesterday from Nimapada area in the district for her destination.

However, the driver and another youth, who was seated in the vehicle, started making offensive gestures to the woman commuter and misbehaved with her.

When the woman resisted, they pushed her out of the moving vehicle near Gop police station in the district.

Locals gathered at the spot after hearing screams of the victim and rushed her to Gop hospital. After the woman narrated her ordeal, locals chased the vehicle to nab the perpetrators.

While one of them was held, the auto rickshaw driver managed to flee.

The accused was handed over to the Gop police.