Woman SI suspended for dereliction of duties in Odisha 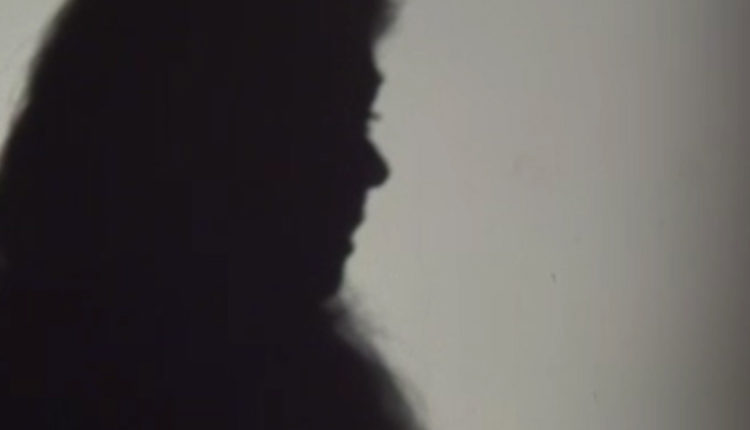 Angul: A woman Sub-Inspector of Colliery Police Station in Angul district was suspended on charge of dereliction of duties today.

As per reports, a woman of the Colliery police limits had lodged a complaint alleging torture by in-laws and husband demanding dowry. After registering a case the SI took the charge to handle the case. However, she delayed the investigation.

The complainant requested the woman cop repeatedly to expedite the probe. Following the delay on the part of the SI, the complainant got dejected and ended her life a few days back.