Woman stabbed to death by roommate in Odisha capital 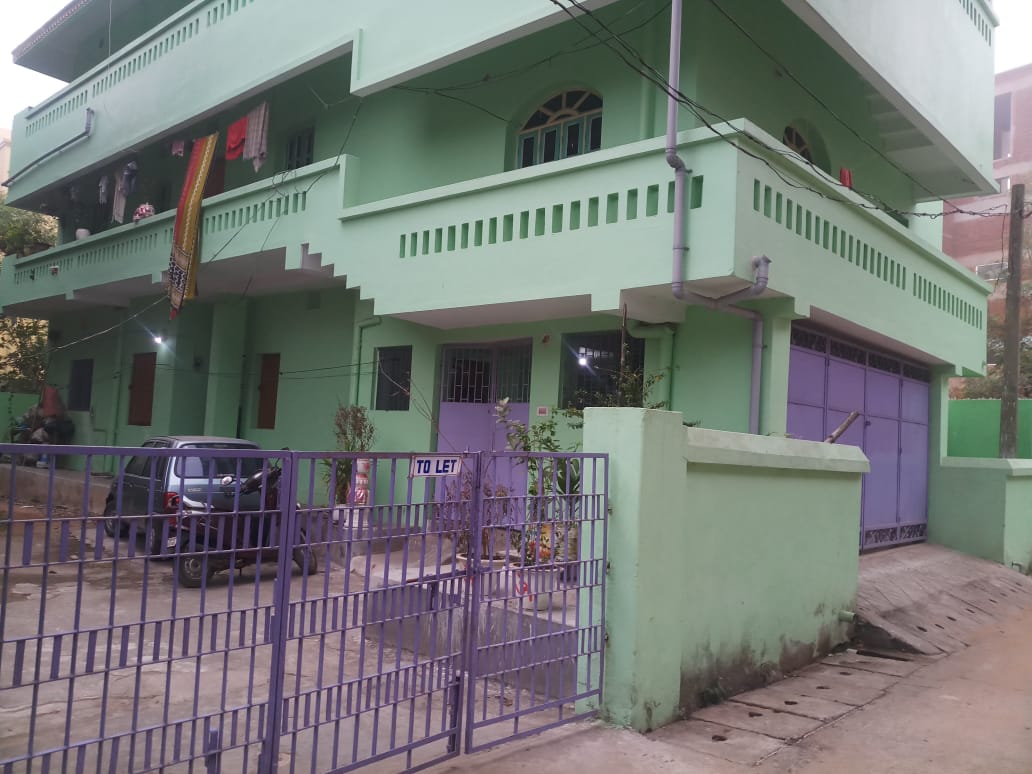 Bhubaneswar: A woman was stabbed to death allegedly by another woman, who is said to be the former’s roommate, in Old Town area here this morning.

The incident took place at Lane-5 of Gouri Nagar under Lingaraj police limits in Bhubaneswar.

According to reports, the two women were staying together for years in a rented house at Gouri Nagar area in the Bhubaneswar.

The house owner informed the Lingaraj police after finding Alka in a pool of blood at the house.

The prima facie report suggested that Anita stabbed Alka to death with a knife out of anger. However, the cause behind the murder is yet to be ascertained.

murderwoman killed by another woman