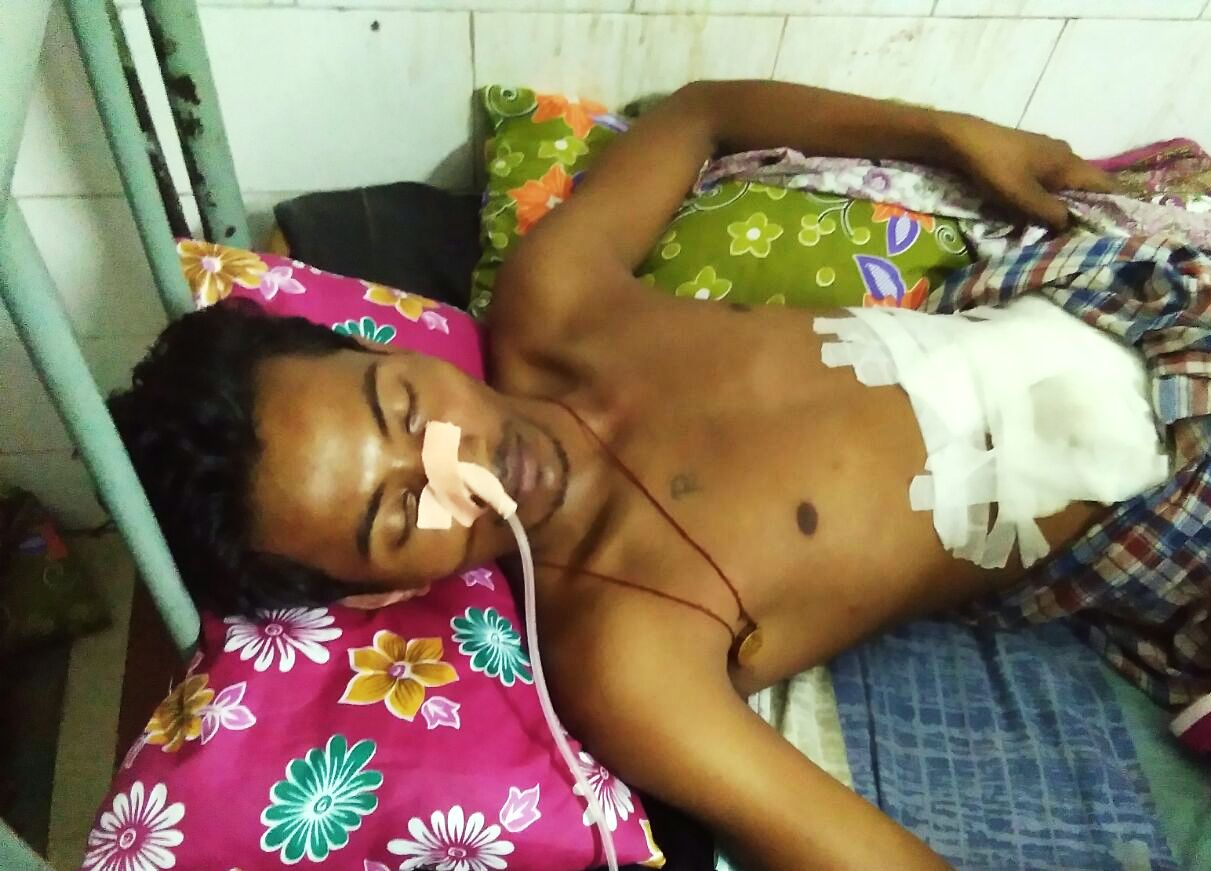 Konark: In a shocking incident, a woman killed her father-in-law just two days after she stabbed her husband with a knife leaving him critically-injured at Baradiha village under Astaranga police limits in Puri district.

The accused woman, who had absconded after the incident, was later detained by police today.

Sources said the accused identified as Rojalin stabbed her husband Sandip with a knife over some family dispute on July 14 night. Critically-injured Sandip was admitted to the SCB Medical College and Hospital in Cuttack for treatment.

On Monday, Rojalin had an altercation with her father-in-law Sarat over the attack incident, following which she hit the latter’s head with a wooden plank. Though Sarat was rushed to a hospital, he succumbed while undergoing treatment.

On receiving information, police along with a scientific team rushed to the spot and began investigation. Today, the cops detained the accused woman, who had absconded after killing her father-in-law, and are interrogating her.