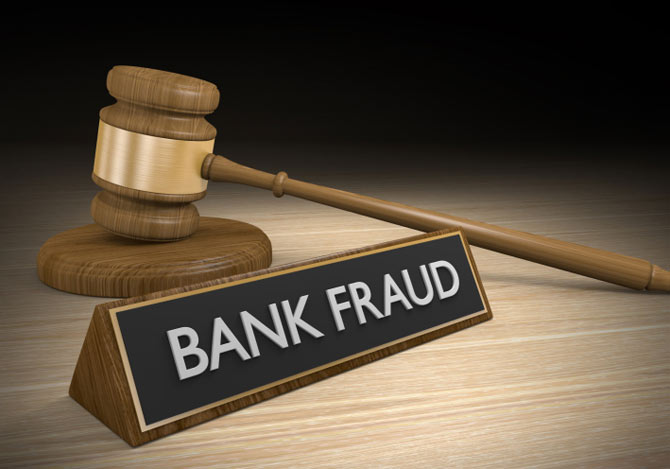 The accused was identified as Arnapurna Dash (40) of Garadpur under Patkura police limits in Kendrapara district. She is accused of fraudulently availing Rs 2 lakh loan from Odisha Gramya Bank under KGB personal loan scheme.

Following the arrest, the EOW forwarded her to a local court in Cuttack that rejected her bail application.

According to reports, Arnapurna was working as an assistant teacher with an upper primary school in Kendrapara district. However, during an investigation by the Crime Branch, it was revealed that she had produced fake documents for the post of assistant teacher. The bank had sanctioned the loans on the basis of forged documents.

She was arrested following a complaint was lodged by the Odisha Gramya Bank’s General Manager (Vigilance) with EOW in 2013 alleging money was withdrawn from the bank’s Bilahat branch in 2011-12 in form of loans by creating 148 fake beneficiaries under the KGB personal loan scheme.

The agency has arrested total of 91 persons including Arnapurna, a bank manager and field officer of Bilahat branch accused in connection with the fraud case.