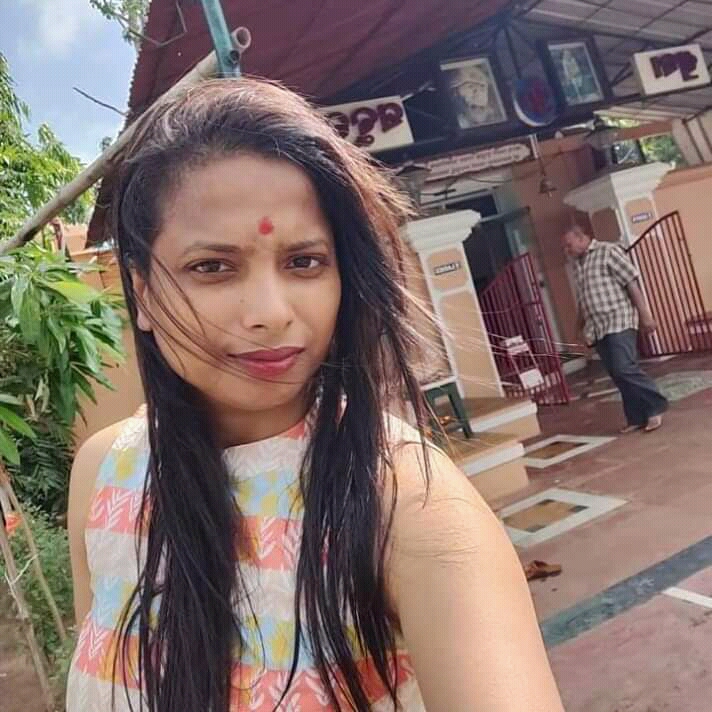 Bhubaneswar: A woman teacher of a college allegedly committed suicide after having a dispute with her husband at Kesura Bank SBI Colony in Odisha capital, last night.

The deceased has been identified as Asima Nayak. She was working as a teacher at Gourav College of Commerce, Management & Science here.

According to reports, a verbal duel erupted between the couple, following which she took the extreme step by hanging herself from a ceiling fan inside her house.

The woman’s husband rescued her in a critical condition and rushed her to the Hi-Tech Medical College & Hospital, where doctor declared her dead.

Police have started investigation into the incident. The body has been seized and sent for post-mortem.