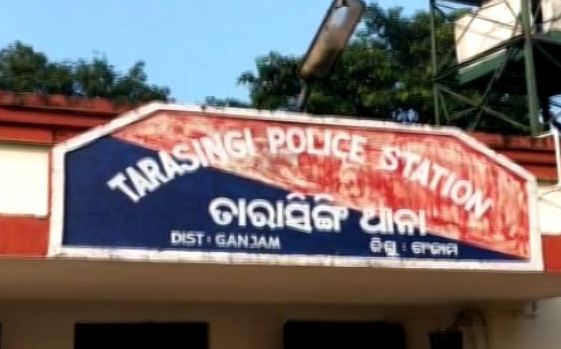 According to reports, the woman, a teacher at Tulsipalli Primary School and a resident of the area, went missing yesterday. Her brother searched for the woman at various places but in vain.

Later, he lodged a complaint with Tarasingi police alleging that his sister was abducted. Police sources said the woman was in a relationship with a youth and efforts were on to trace her.