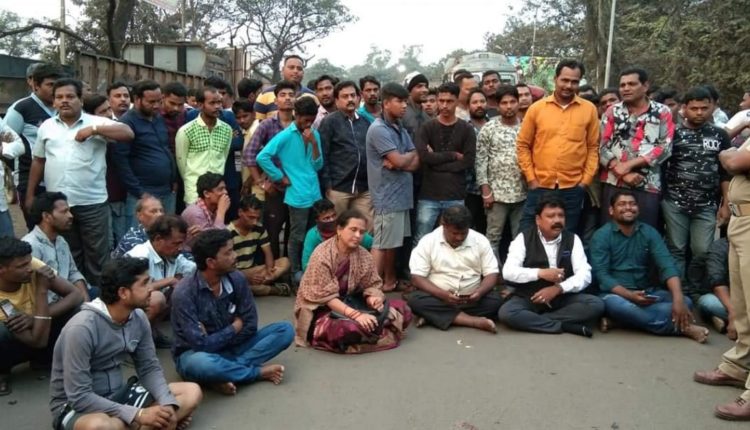 Talcher: A woman school teacher died and one of her colleagues was injured when a two-wheeler they were riding was hit by a truck near Talcher bus stand today afternoon.

The deceased, identified as Sandhyarani Das was working with Kukudula High School. After attending a seminar at school Sandhyarani was going towards Talcher bus stand along with the school’s Physical Education Teacher Umesh Panda on a two-wheeler.

A truck coming from opposite direction hit the two-wheeler near Talcher bus stand killing Sandhyarani on the spot. Following the incident, the truck fled the spot.

Demanding compensation for the woman teacher’s family and job for one of her family members, locals blocked the NH-149 disrupting the vehicular movement.

After receiving information, the Block Education Officer and other district administration officials reached the spot and pacified the agitators. They assured the locals of adequate compensation and a job for the family of the deceased. Later the blockade was withdrawn.