Woman thrashed to death on suspicion of child theft in Odisha 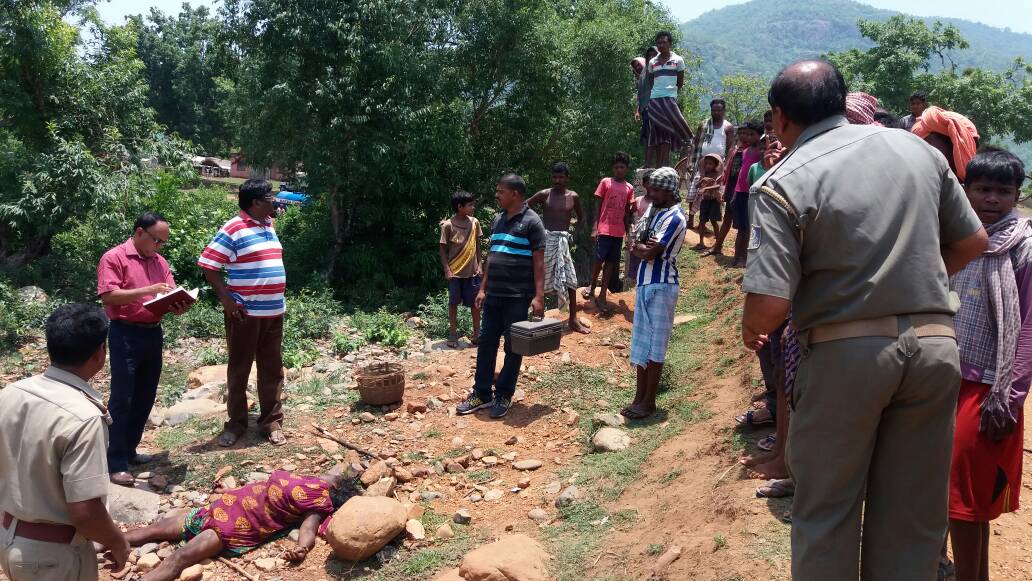 In an unfortunate incident, a woman was reportedly thrashed to death by locals who suspected her to be a child lifter, at Domuhani village under Bangiriposhi police limits in Odisha’s Mayurbhanj district today.

Though the identity of the deceased woman was yet to be established, it is suspected that she was suffering from mental illness.

According to sources, the woman had arrived in the village yesterday. Suspecting her to be a child lifter, villagers tied her to a tree whole night.

She was later beaten to death by the villagers this morning, sources added.

On being informed, Bangiriposhi police and Baripada SDPO Abhimanyu Nayak reached the spot with scientific team and started investigation.

Police have arrested four persons and detained 20 others in connection with the incident, reports said.

Shocking! Tissue paper found in medicine strip instead of tablet in Odisha