Woman thrashes girl at market for being called ‘aunty’ 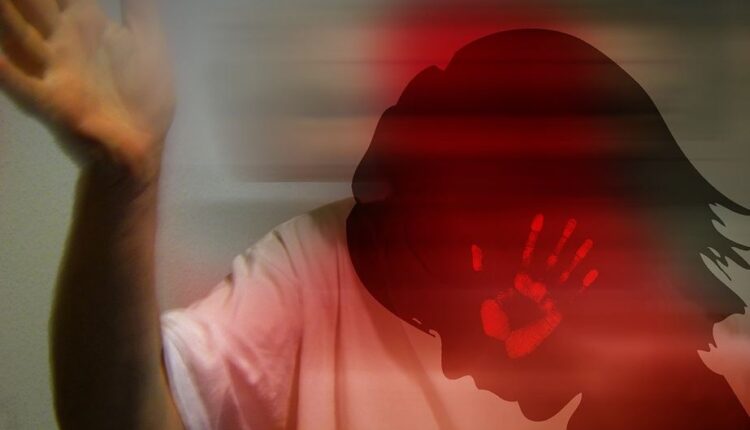 Etah (Uttar Pradesh): A middle-aged woman created a huge drama on a street of Etah district when a teenage girl referred to her as ‘aunty’. The incident happened on Tuesday evening.

The Babuganj market in Etah was bustling with activity on the eve of ‘Karva Chauth’ when a 19-year-old girl, trying to make her way through the crowds, politely told a 40-year-old woman, “Excuse me, aunty.”

The woman lost her cool on being addressed as ‘aunty’ by the girl and started hurling abuses at her. She even slapped the teenager, pulled her by her hair and a fight broke out between them.

Soon a group of people gathered around them and a video showing the women fighting in the busy market with police trying to stop them was shot.

According to the police, both of them were brought to the police station. Later, they settled the issue among themselves. No formal complaint was received.

Station House Officer (Mahila police station) Kanchan Katiyar said, “The teenager had called the woman ‘aunty’, after which the woman was outraged and beat up the girl. The girl also retaliated. Both the parties were brought to the police station and their families were called in. They settled the issue among themselves. Both the girl and the woman belonged to well-to-do families. No formal complaint has been received.”

Additional police force, especially women constables, have been deployed in the market for crowd management after the incident.