Woman tries to burn herself in front of Tamil actor Ajith’s house; Here’s why she did so 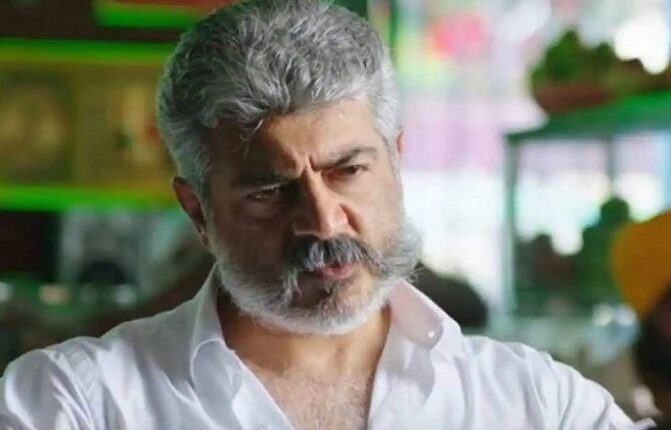 Chennai: A woman tried to burn herself in front of the house of Tamil actor Ajith, alleging that she lost her job as a nurse in a private hospital after she took a video of him and his wife Shalini during their visit there.

The incident occurred on Monday evening.

Farzana, who was employed as a staff nurse in the private hospital, was dismissed by the hospital management after finding that she had uploaded the video, which had gone viral, for violating employment rules.

The woman told police that she approached Shalini to help her get the job back but reportedly did not get support from her.

Farzana reached the actor’s residence on Monday evening with another woman to protest and the police personnel posted there tried to pacify her. But, police said that she suddenly screamed that it was due to Ajith that she had lost her job and poured kerosene over her head in a bid to immolate herself.

Police and passers-by restrained her and poured water over her. She was arrested and taken to the police station and given counselling. However, police sources told IANS that no case was registered against her.