Woman who hurled eggs at Odisha CM gets bail 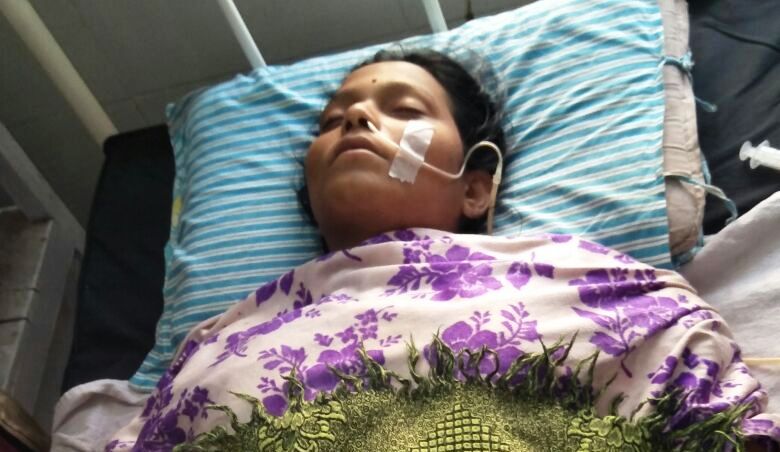 The bail was granted by the court on the condition of two sureties of Rs 10,000 and a bank deposit of Rs 5,000. The court has also asked her not to repeat such act.

The woman, protesting the arrest of her husband and BJP worker Dilip Kamila, had thrown two eggs back to back at Patnaik on January 31 when the CM was addressing a public meeting after inaugurating the Talasari Beach Festival in Balasore district. However, the eggs didn’t hit Patnaik and fell near the podium on which he was standing and delivering his speech.

Rajeswari was admitted to Balasore District Headquarters Hospital and later shifted to SCB Medical College and Hospital in Cuttack for treatment after allegedly being manhandled by BJD workers.

Bijepur bypoll in Odisha: Naveen among 40 star campaigners for BJD