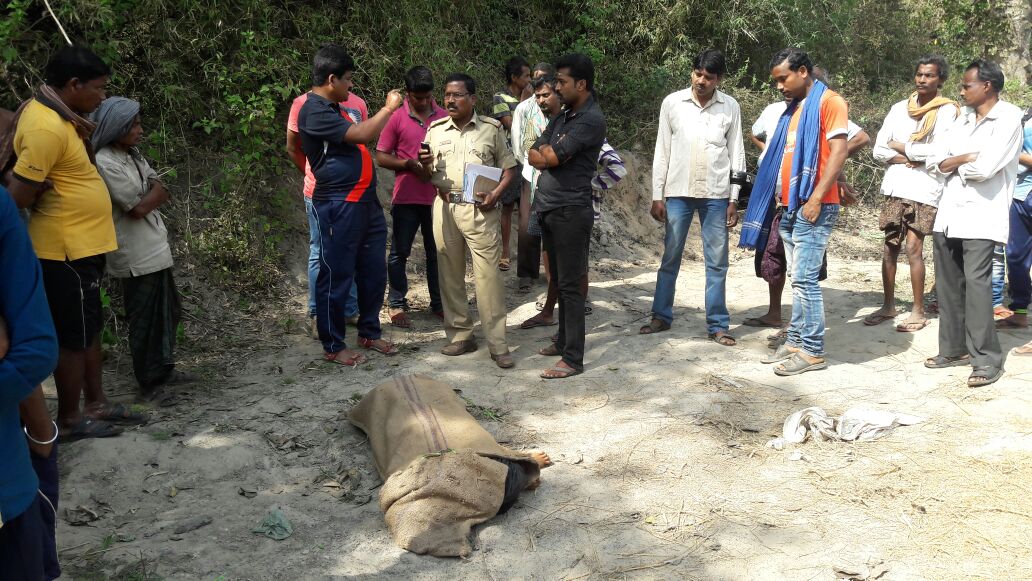 Jagatsinghpur: Body of a woman was found packed inside a sack under suspicious circumstances near Kundala village under Raghunathpur police limits in Odisha’s Jagatsinghpur district today.

Though the identity of the deceased is yet to established, police suspect that she was murdered as the hands and legs were found tied.

The matter came to fore after locals spotted the sack near road this morning and informed police about it. Cops reached the spot, seized the body, sent it for post-mortem and started investigation into the incident.

It is also being suspected that she was killed somewhere else and the body was later dumped near the village.