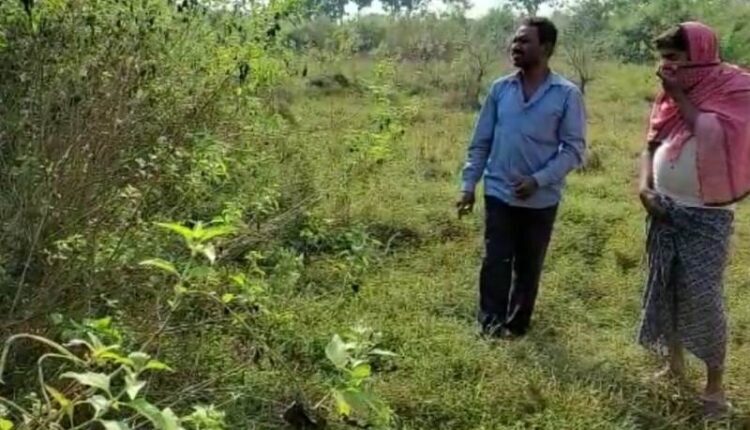 Berhampur: Half-burnt body of an unidentified woman was found at a bush near Bajarguma village under Sorada police limits in Odisha’s Ganjam district today.

Locals spotted the charred body this morning and informed the police. Cops have recovered the body and sent it to the FMT Department of the MKCG Medical College and Hospital here for post-mortem.

Though the exact reason behind the death of the woman was yet to be ascertained, it is being suspected that she was murdered while the body was set ablaze.

Photos of the body have been sent to the police stations of the area for establishment of her identity. Police have registered a murder case and started investigation into the matter.