Women can achieve whatever they wish to: Achyuta Samanta 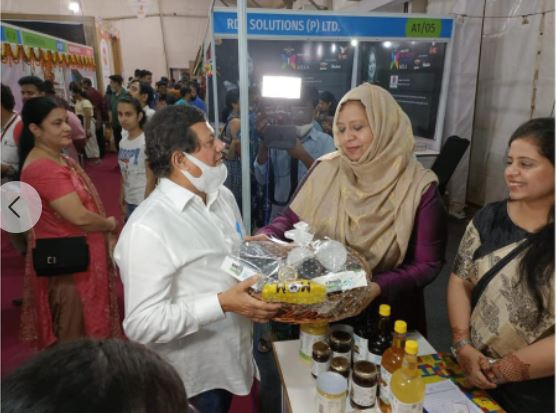 Bhubaneswar: Women can achieve whatever they aspire to, said Parliamentarian and founder of KiiT-KISS Achyuta Samanta on the sidelines of the ongoing India’s maiden Women’s Business Mela here.

Samanta addressed the audience on ‘Women-Education-Empowerment’ on the third day of the five-day event organized by Indian Chamber of Commerce (ICC) Women’s Entrepreneurship Council (IWEC) at Janata Maidan.

“Women can and will achieve whatever they wish to when they are determined,” expressed Samanta, who runs the Kalinga Institute of Social Sciences – world’s largest residential school for tribal students.

The edupreneur-turned-politican opined that women’s progress is the cornerstone of nation’s development adding that each women entrepreneur should lend their helping hand to 10 more such folks so as to build a vibrant ecosystem.

Highlighting the BJD government’s commitment towards holistic development of women, Samata underscored that under Chief Minister Naveen Patnaik’s regime there has been a great impetus given to women empowerment, especially through Mission Shakti programme. His tenure is a golden era for women, he further said. 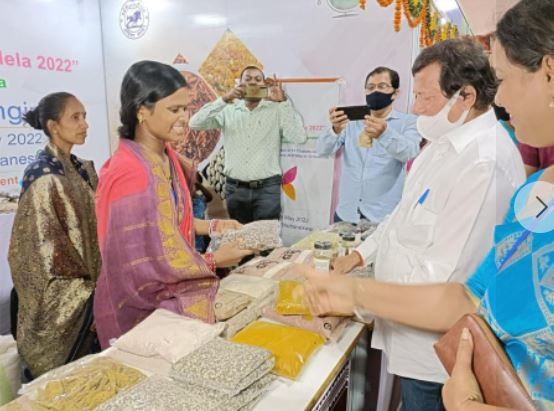 Notably, the Mission Shakti programme has been envisaged to empower women of the state through Self Help Groups (SHGs).

“I respect women and have created opportunities for their education and empowerment. This is one of the reasons of my success. Rural women have great potential and it has to be harnessed in the right way for overall development,” said the Lok Sabha MP from tribal-dominated Kandhamal.

Congratulations to all who have put an effort for such a grand maiden show, said Samanta while signing off. 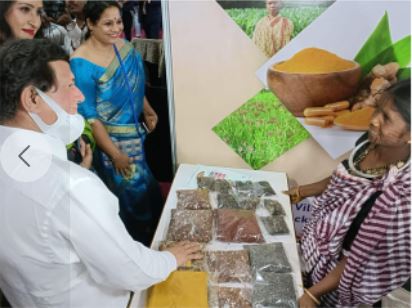 The mela dedicated to women enterpreneurs accomodates over 150 stalls by women-led businesses. The gala event that began on May 4 will conclude on May 8. During this, the mela will host business conferences, seminars, workshops, food festival, talk shows, investor pitches, discussion on MSME schemes, kids zone, family entertainment, financial literacy drive, and an award-giving programme, to name a few. 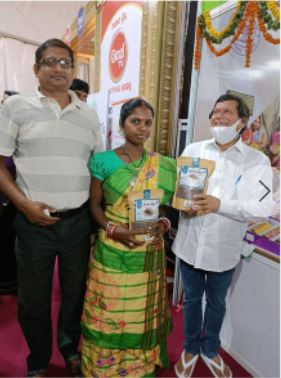 Among other things, Bollywood actors Lara Dutta, Arjun Rampal, and director Imtiaz Ali would be the main attractions. Chief Minister Naveen Patnaik had inaugurated the event in virtual mode.