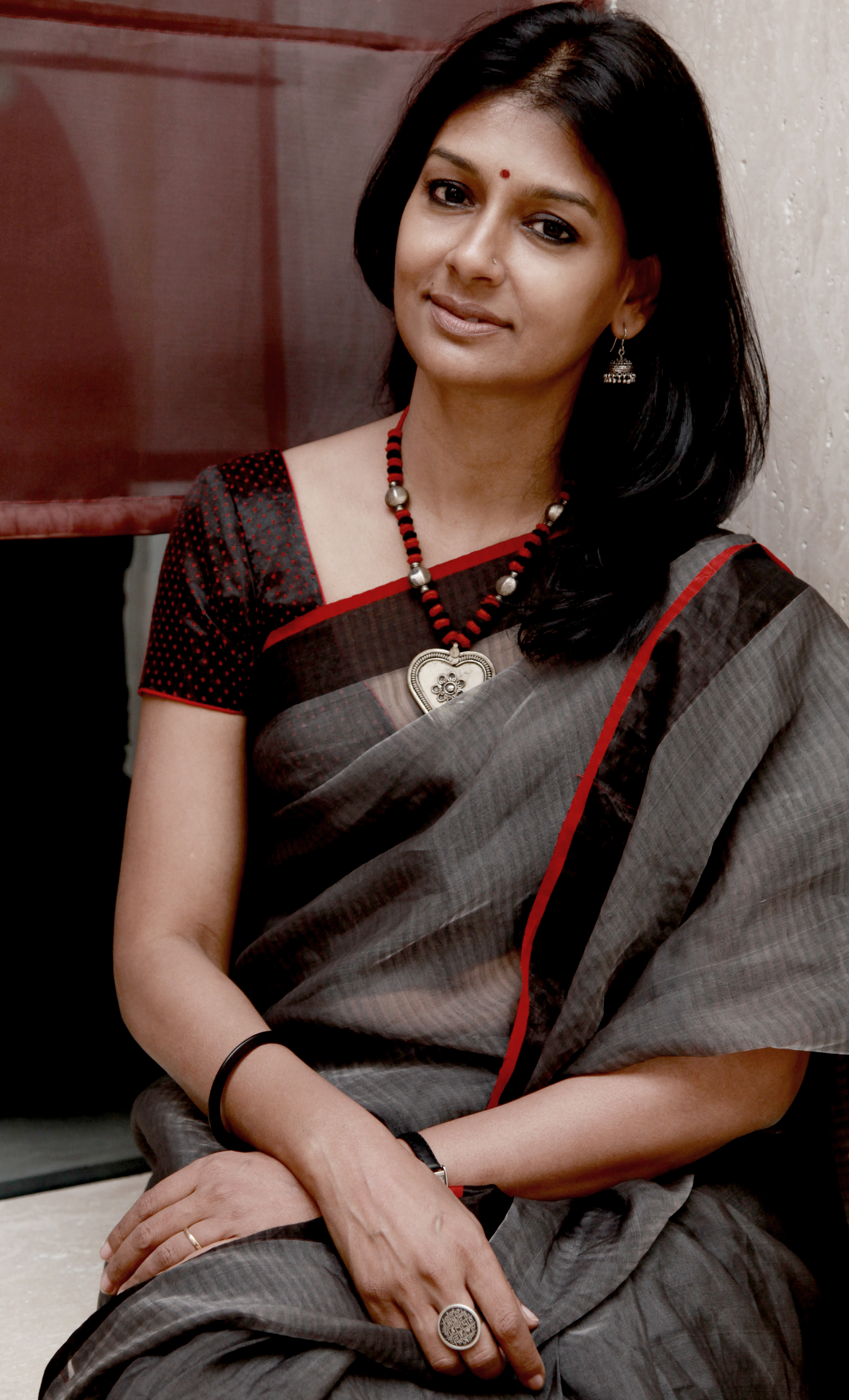 Mumbai: Actress Nandita Das, who is known to speak her heart out about societal imbalances, feels that women are constantly under pressure to look beautiful, which shouldnt be the case.

Nandita was interacting with the media at the launch of flagship store, Shades of India, along with Gul Panag and Tisca Chopra on Wednesday in Mumbai.

Nandita Das’ 2013 campaign, Dark Is Beautiful, gained a lot of momentum as it brought forward the issue of colour discrimination that men and women face in society. She has always insisted on celebrating the beauty in all skin colour and in the same attempt, Das recently shot a two-minute anthem surrounding the same topic.

Talking about it, Nandita said, “Dark is beautiful campaign was started by someone but I was supporting it. Now it has completed 10 years so, I felt that we should reinvent that campaign as we refer fair people as lovely and all that. I feel that women are under constant pressure to look beautiful which shouldn’t be the case.

Apart from their looks, women are intelligent, they have skills and talent so, they can do a lot of things. So, we thought that we should give it new name as ‘India’s Got Colour’ because it’s a time where we should celebrate diversity. We were also thinking to name this campaign as Shades of India because its represents true spirit of our country similarly, ‘India’s Got Colour’ is not about only one colour.”

Gul Panag who was the Aam Aadmi Party candidate from Chandigarh for 2014 Indian general election talked about water logging issue in Mumbai around monsoon period, she said: “It’s a topic which we can discuss for hours and hours. I feel that it is our responsibility to keep our city clean. If we don’t keep our city clean then our drainage system will get clogged. It is not a problem of someone else. I do believe that BMC has to play big role in it but we should also do something about it. I don’t want to abdicate citizens from their responsibilities.”

Adding to Gul’s statement, Nandita said: “I think it is our responsibility to take care of this environment. We have seen so much of rain in this monsoon season. I feel we should look at this climate change seriously. We should think about how can we consume less and reuse things. I feel it is not just my own responsibility, everybody should think and do something about it.”

Extending her support to #SaveAarey Campaign like many other Bollywood celebrities, Nandita said: “If you are cutting around 3000 tress which are in the middle of city and it is also known as green lung of this city so, obviously we should talk against it. We do realize that there is urban planning involved and there are many demands of a city but we should find a solution where we will not have to abuse the nature. There are a lot of examples of such strategies around the world so, we should also adopt that.”