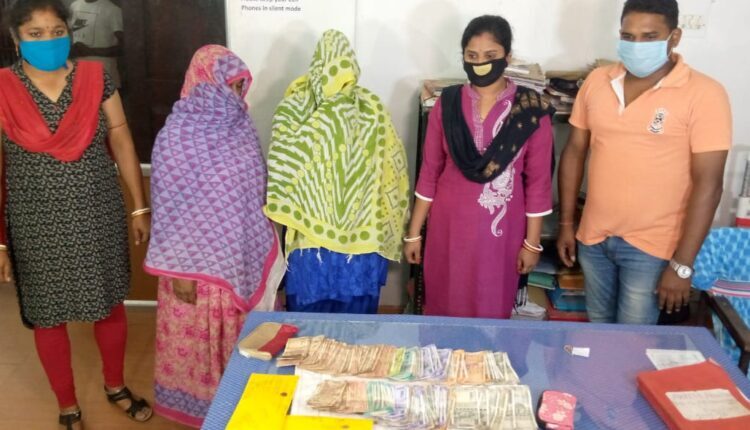 Acting on a tip-off, a police team of Sahadevkhunta police station was monitoring movement of people near Aradabazaar in Balasore town at around 10.30 AM. Upon seeing the police team, two women, Rojani Bibi and Sweleha Bibi from Aradabazaar area ran away in a bid to escape. The police personnel chased the two women and searched their belongings.

The two women were found to be in possession of brown sugar, following which the police arrested them.

After registering two cases, the police arrested the two women drug peddlers and forwarded them to the court today.

Odisha: Minor boy dies after being ‘administered injection’ by quack