Women’s Entrepreneurship Day 2021: Know Significance and Why it is Celebrated 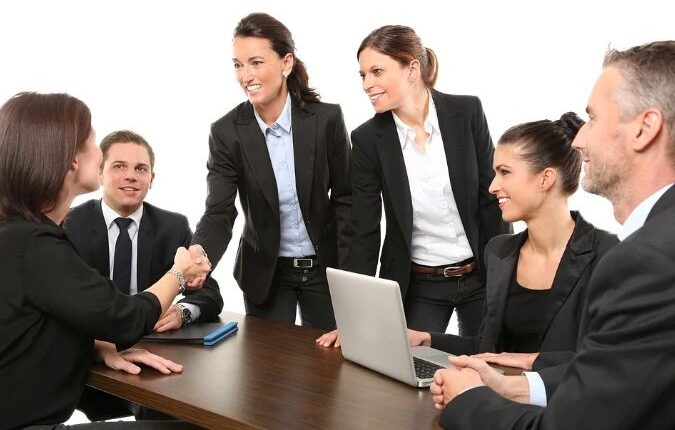 The inaugural event was held in New York City at the United Nations, with additional events being held simultaneously in several other countries. As many as 144 nations overall recognized the first WED in 2014, which included the presentation of the Women’s Entrepreneurship Day Pioneer Awards. The organization behind WED also has an ambassadorship and fellowship program.

Women’s Entrepreneurship Day was founded and implemented by Pet Pioneer, Animal Fair Media Founder and Ellis Island Medal of Honor recipient Wendy Diamond, after volunteering with the Adelante Foundation which provides microcredit to low income women while in Honduras.

Upon her return to the US, she decided she wanted to develop something to help this and similar philanthropic causes. The first day was held on November 19, 2014, and was observed in 144 countries that year.

When women do participate, they often work in lower-paying jobs and sectors and have less access to social safety nets. This is worsened by the COVID-19 crisis, which has disproportionate economic and social consequences on women and girls because of financial exclusion, the gender digital divide, a greater burden of unpaid care work, and other gender-based inequalities.

At the same time, it is estimated that closing the gender gap in the workforce would add 28 trillion USD to the global GDP, and that’s only counting the monetary gains, not the human rights and other benefits.