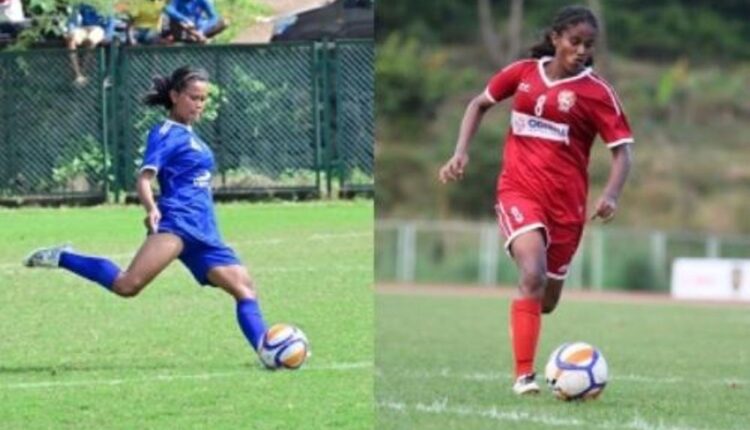 The 20-time national champions defeated Assam in the first quarterfinal match on Sunday (December 5) by two goals. Kiranbala Chanu (9′) and Babysana Devi (65′) helped the team reach the semifinal stage of the tournament.

Odisha, on the other hand, ended Tamil Nadu’s fairy run in the last quarterfinal by virtue of two goals scored by Karishma Oram (27′) and Satyabati Khadia (37′). Tamil Nadu were the heavyweights coming into the quarterfinal match with the likes of Sandhiya Ranganathan and Pandiselvi in their ranks but Odisha put up a brilliant team display to take the honours.

The side from the northeast had a brilliant run in the tournament, being placed in Group A with Daman & Diu, Pondicherry, and Meghalaya. They won all three of their Group Stage matches, scoring 21 and conceding none in the process.

Meanwhile, Odisha played some beautiful football to secure the semifinal berth. Facing the likes of Haryana, Gujarat, and Andhra Pradesh, they have managed to score 18 in Group F, while conceding
only one.

The second semifinal match of the Hero Senior Women’s NFC will kick off on December 7 at the EMS Stadium, Kozhikode.