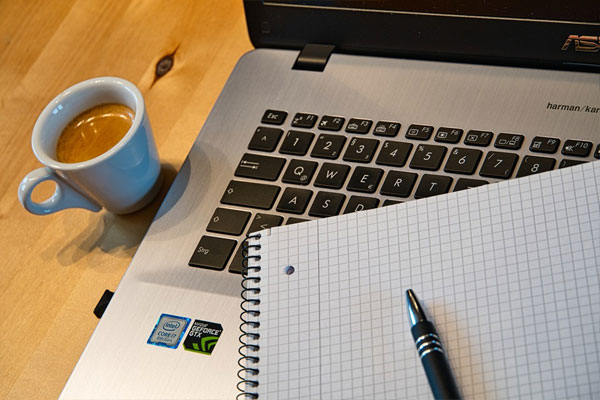 Gurugram: Doctors in Gurugram district say online classes and work from home due to the ongoing Covid-19 pandemic is causing eye and ear problems among children, adolescents and young adults.

Doctors have warned that this could lead to hearing and eye difficulties among those who failed to curb the use of earphones, mobile phones and laptops.

However, the doctors also asserted that one other reason which causes hearing problems is the noise pollution in Gurugram.

“Before the Covid-19 pandemic, a few patients used to visit hospitals/clinics who were developing hearing problems after Diwali last year due to firecrackers but amid Covid-19, a number of patients from all age groups are visiting doctors’ clinics due to hearing problems and eye infection complications.”

Garg pointed out that all these complaints are directly linked to extensive use of headphones at higher volume, mobile and laptops.

The doctor said the continued use of earphones, mobiles and laptops at high volume is leading to such problems among people.

Work from home, online classes led to increase in Computer…

ENT Specialist Yogesh Goyal said, “Multiple people are working for more than eight hours wearing headphones and in front of laptops. This is putting a lot of stress on their ears and unsterilised earbuds or ear-plugs could spread infection.”

Goyal advises removing the earphones from time-to-time in order to allow fresh air to go inside the ears. He said school children should not be using headphones at all. If they are attending classes on a laptop or personal computers, then the device volume is sufficient.

The doctors also suggest that the concerned authorities should strictly tackle noise polluters who are responsible for noise pollution. The traffic police should increase the use of audio meters which help to catch noise polluters.

D.K. Bhardwaj, Deputy Commissioner of Police (Traffic), informed that 326 challans were issued for pressure honking and 291 fines were issued for removal of silencer from motorbikes and other vehicles in 2020.

“We will not tolerate anyone in Gurugram who breaks traffic rules. The Traffic police from time-to-time has launched various campaigns to catch traffic violators. I would like to appeal to the motorists in Gurugram to follow traffic rules across the district or be ready to face hefty traffic fines,” Bhardwaj said.