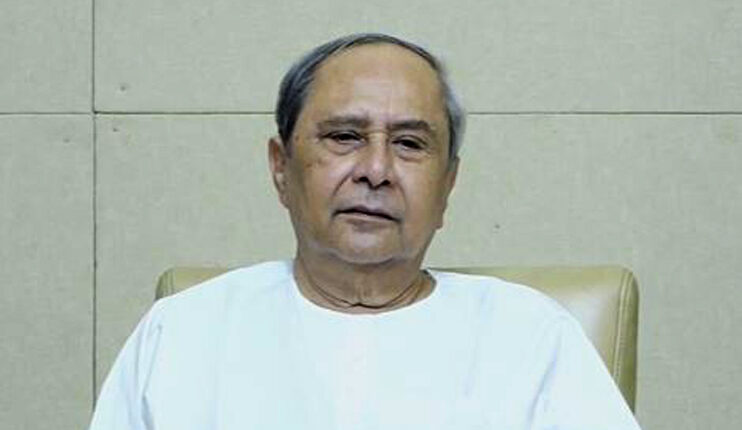 Patnaik joined the event on virtual mode and asked the new entrants to adopt new technologies and give their best to the job they have been selected for. They were given appointment letters at an induction and orientation programme organised at Convention Centre in Lok Seva Bhawan.

The Chief Minister said, “We must keep it in mind that every single pie we are getting as salary and other emoluments comes from the people of the State. You are expected to oversee the utilisation of Government funds and ensure effectiveness in public spending.”

Congratulating them on their entry to State government, Patnaik said that all of them have been chosen through a transparent merit based selection process to work for the people of the State.

The Chief Minister further said that the ‘Principles of 5T’ have set very high standards in Public Service delivery. All Government employees are required to work with commitment, dedication and serve the people of the State with empathy and sincerity.

Highlighting the fast track development process, Patnaik said that in the past two decades, there has been a phenomenal transformation in Odisha. The State has come a long way to be regarded now as one of the fastest growing states in the Country. Besides remarkable economic growth, the State has emerged as a model in the field of Governance and Public Service, he added.

Finance Minister Niranjan Pujari said that 5T and Mo Sarkar have become symbol of good governance in the State. Stating that the government is spending huge amounts in public welfare, he expected the auditors to ensure right spending of public funds.

Chief Secretary Suresh Chandra Mahapatra said that Odisha is best known for its financial prudency. He asked the auditors to ensure financial discipline.

Three new recruits namely Ms Stephie Mallia, Janmejaya Mahanta and Ms Mamata Sahu shared their experiences of recruitment process. They all appreciated the transparency and swiftness of the process that helped them come out successful by the virtue of their merit.

Interacting with the new recruits, Secretary to CM 5T VK Pandian told the auditors to follow similar transparency in their jobs the way they experienced in their recruitment. Narrating his experience with the Chief Minister, he spoke on how Patnaik gives priority to prudence in spending public money.

Pandian advised the auditors to follow the principles of the CM and ensure transparency and economy in public spending.