Worker dies due to short circuit in Odisha’s Puri 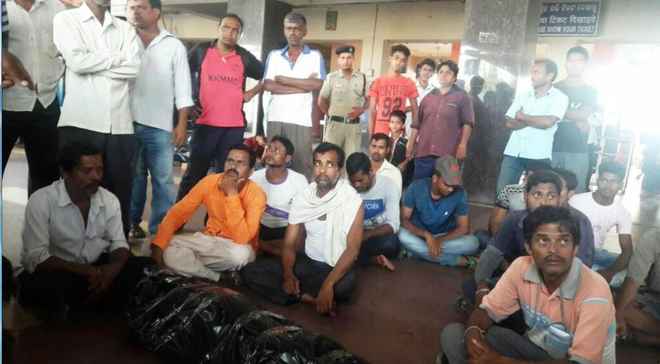 A worker was charred to death due to a short circuit at Puri Railway Station in Odisha.

The deceased has been identified as Krushna Chandra Patnaik of Tikarpada village in the district. He was engaged at a private farm.

According to reports, the short circuit occured when Krushna Chandra was working at Puri Railway Station.

He was rushed to hospital in a critical condition. However, he was declared brought dead by the attending doctor.

Later, his family members and working labourers staged a dharana near the railway station demanding compensation to his kin.