Worker mowed down by truck at Paradip Port 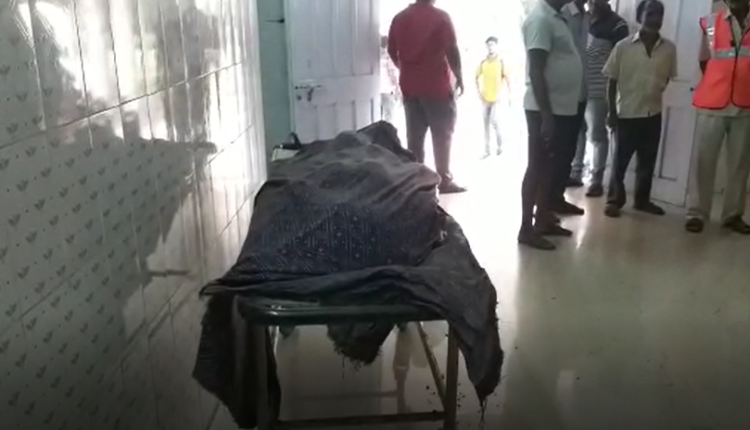 Paradip: In a tragic incident, a labourer engaged at the Paradip port here lost his life after a iron-laden truck hit him on the premises  last night.

The deceased has been identified as Gandharba Gouda(58), a resident of Chatamundali  village in Ganjam district.

Sources said the mishap occurred in a prohibited area of I3 iron plot on the port premises, where loading and unloading of irons are carried out. When Gandharba was engaged in the work, a truck loaded with irons knocked him down. Though he was rushed to a nearby hospital, doctors declared him dead.

The deceased was a member of FCI Workers’ Union.

Later, a case was registered at Paradip Model police station, following which the cops detained the truck driver for interrogation. Meanwhile, tension prevailed in the area after the workers’s union staged a protest demanding compensation and job for a kin of the deceased.