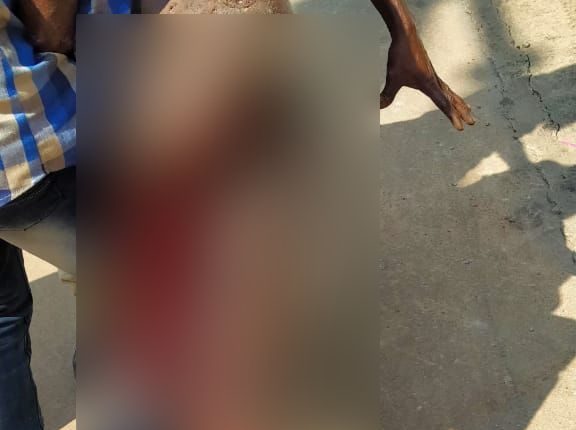 Damanjodi: In an unfortunate incident, three contractual workers were critically injured in a mishap while carrying out a wielding work at NALCO Damanjodi plant in Koraput district today.

Sources said the three workers were opening an old iron gate at the unit, when a chemical container kept nearby caught fire leading to a blast. The intensity of the explosion was so high that one of the workers identified as Gurutara got his one leg severed in  the mishap. Besides, two others suffered grievous injures.

However, all of them were rushed to a hospital in Vishakhapatnam for treatment while condition of one of them was stated to be critical.

The three were working as welders at the NALCO plant, sources added.